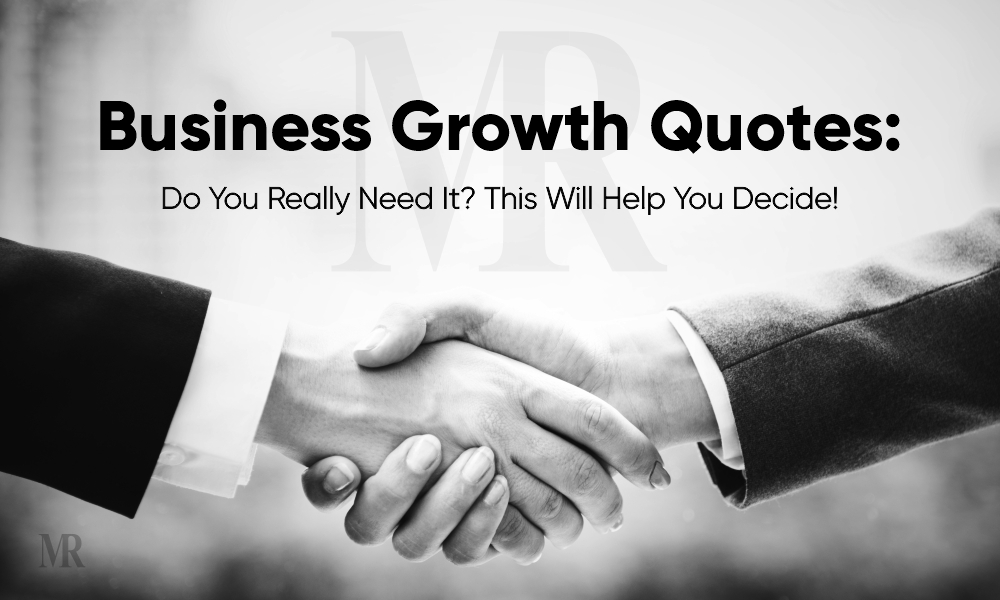 Growth is a significant and necessary element for small to medium-sized enterprises and startups in order to survive and become successful in the industry.  For aspiring entrepreneurs, growing their business require dealing with the challenges, sharing their vision with employees, hiring the right talent, fulfilling customer needs, etc. While performing all these chores, the aspiring entrepreneurs feel as though they have hit rock-bottom, and need assistance and motivation to stand back and make their business thrive.

Following is a list of business growth quotes from successful entrepreneurs and world leaders. 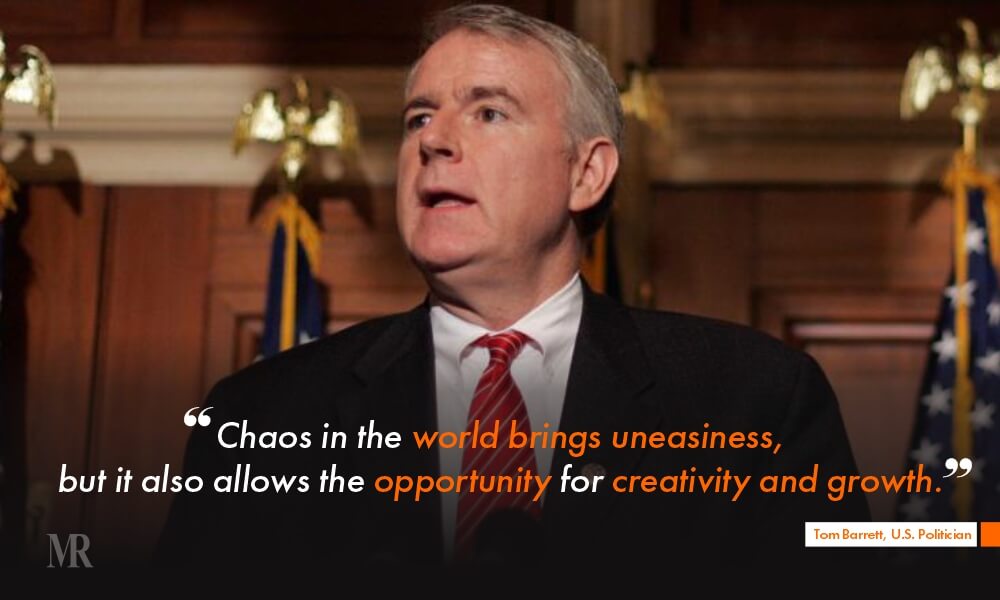 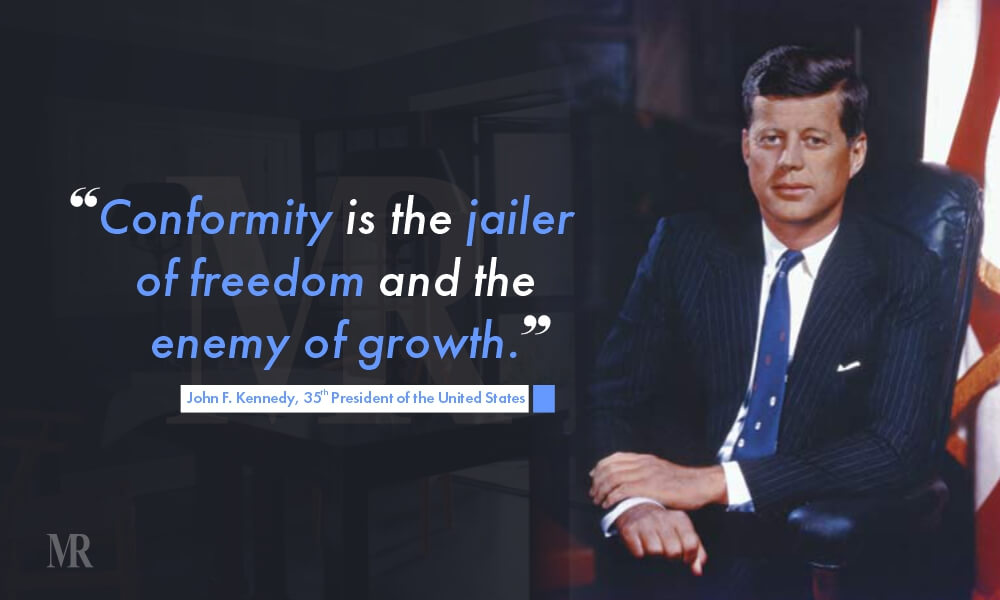 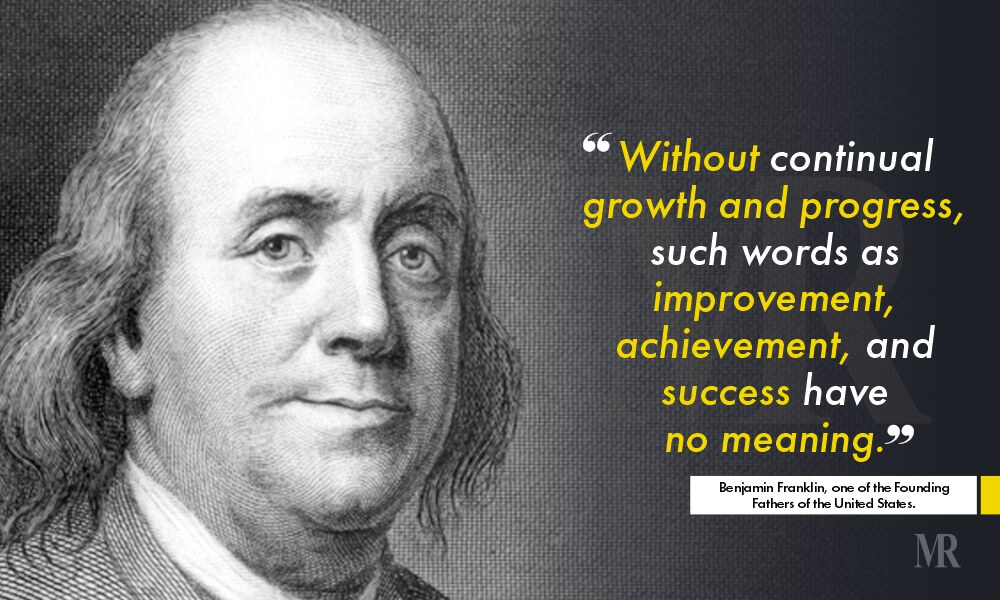 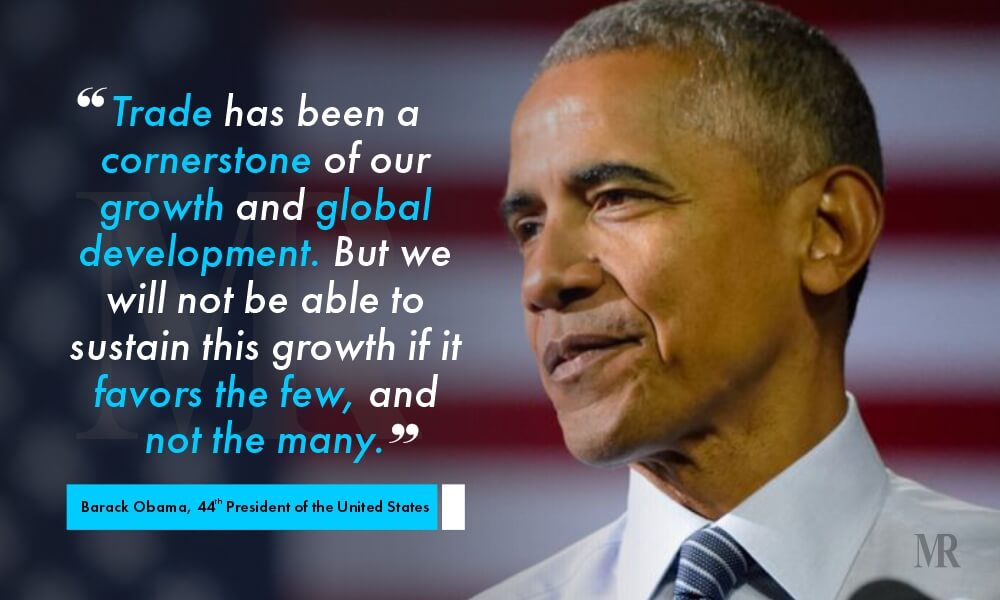 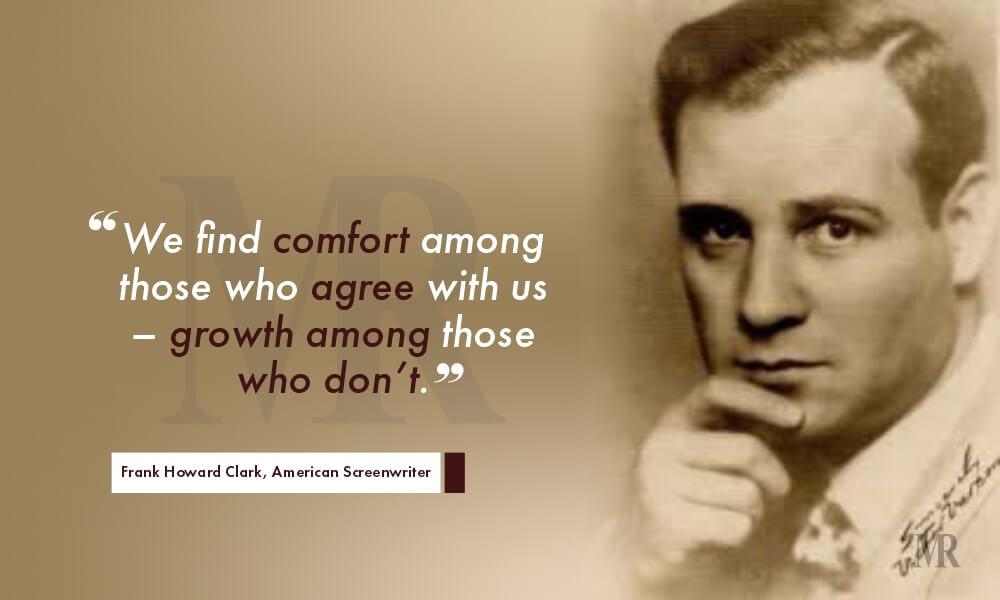 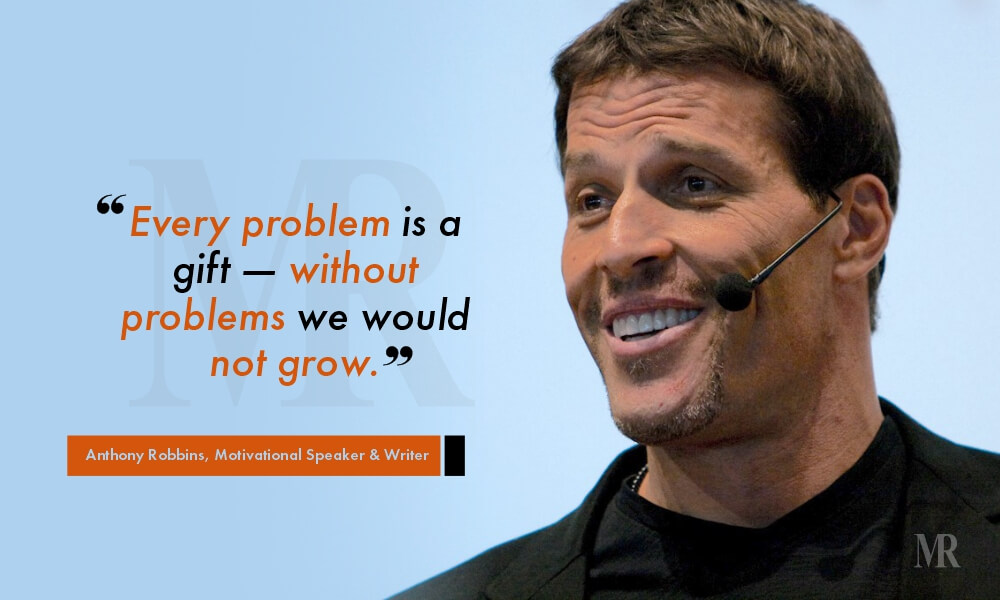 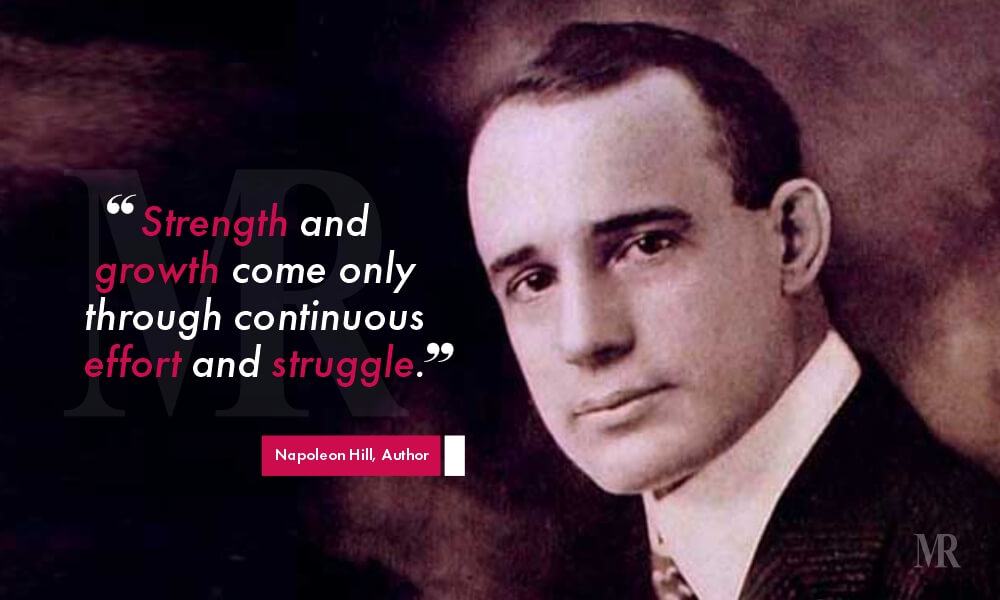 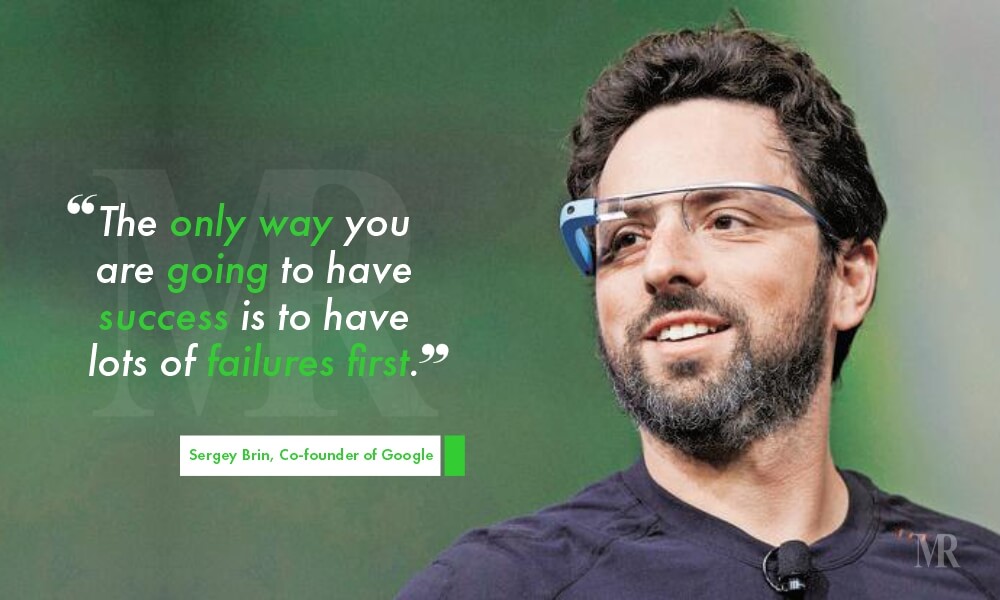 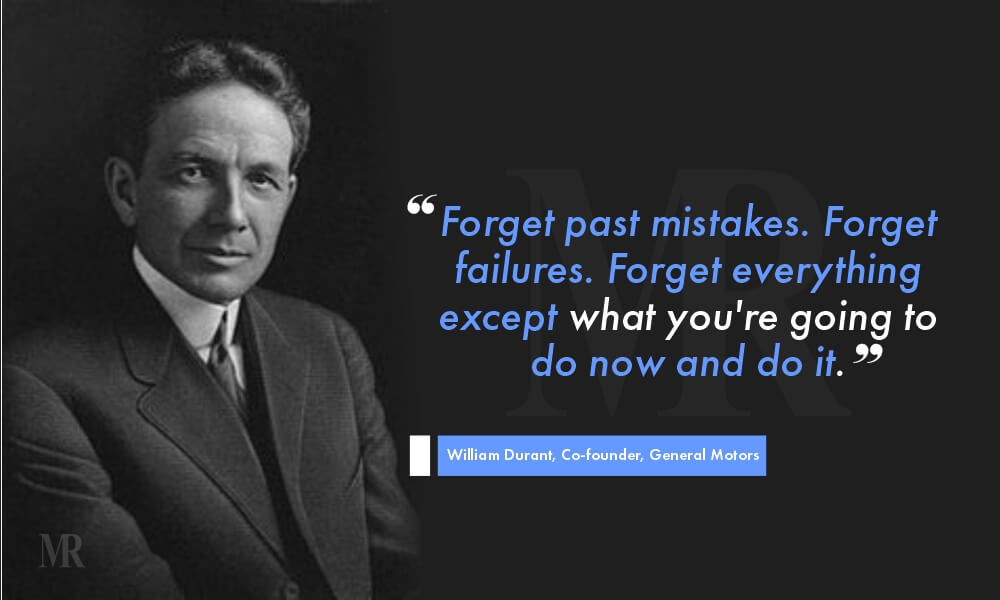 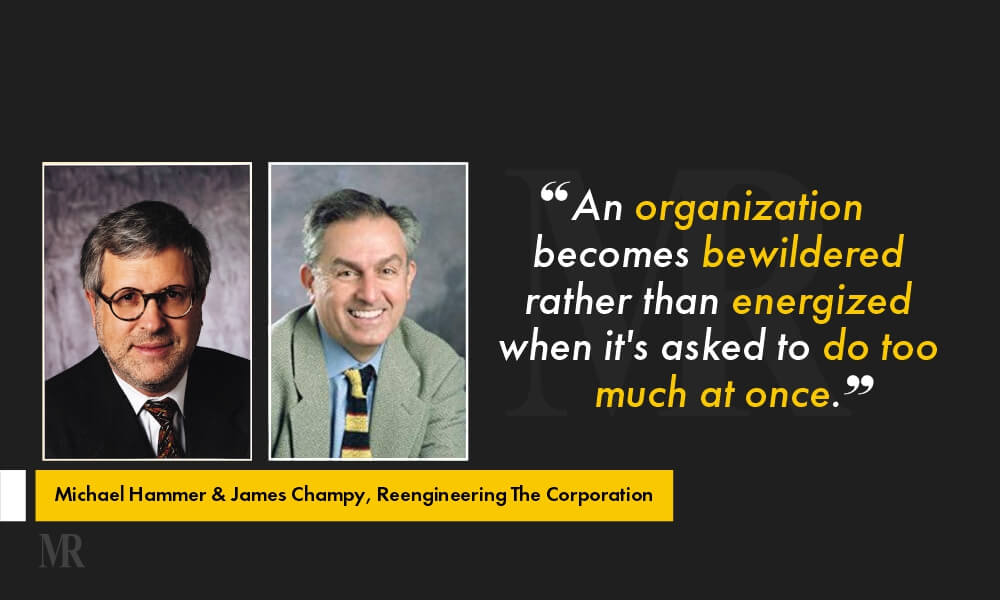 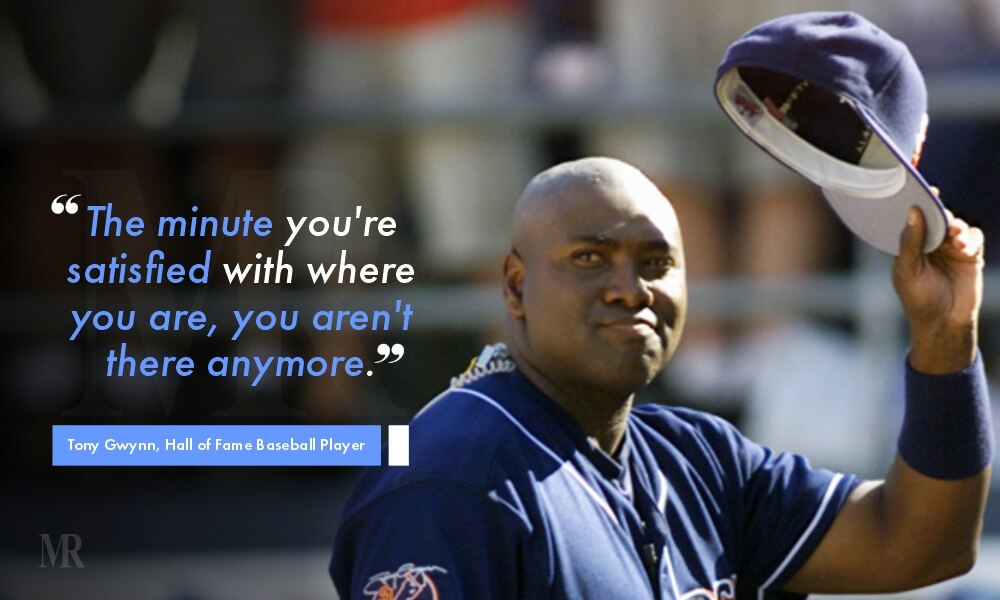 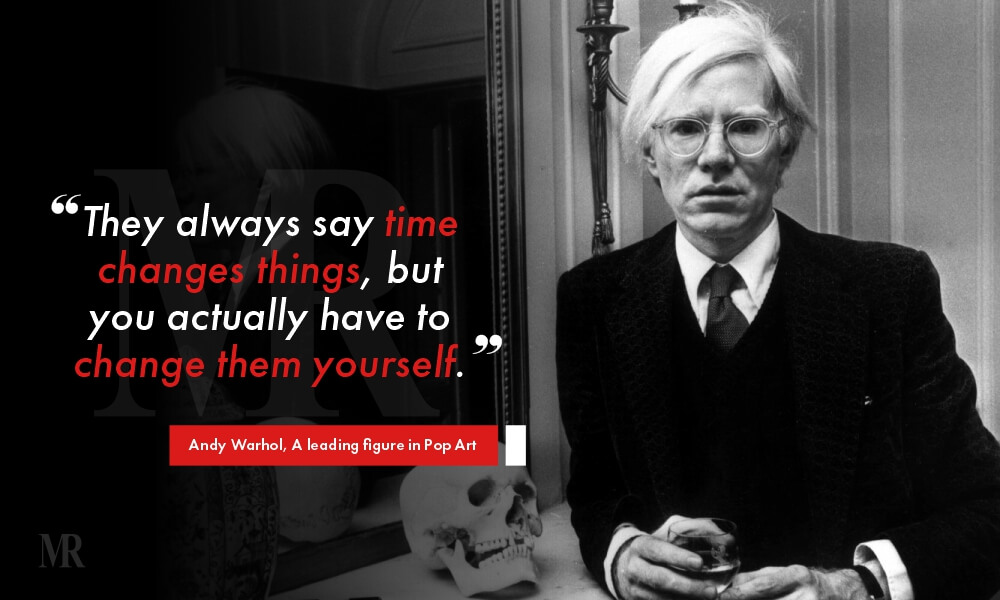