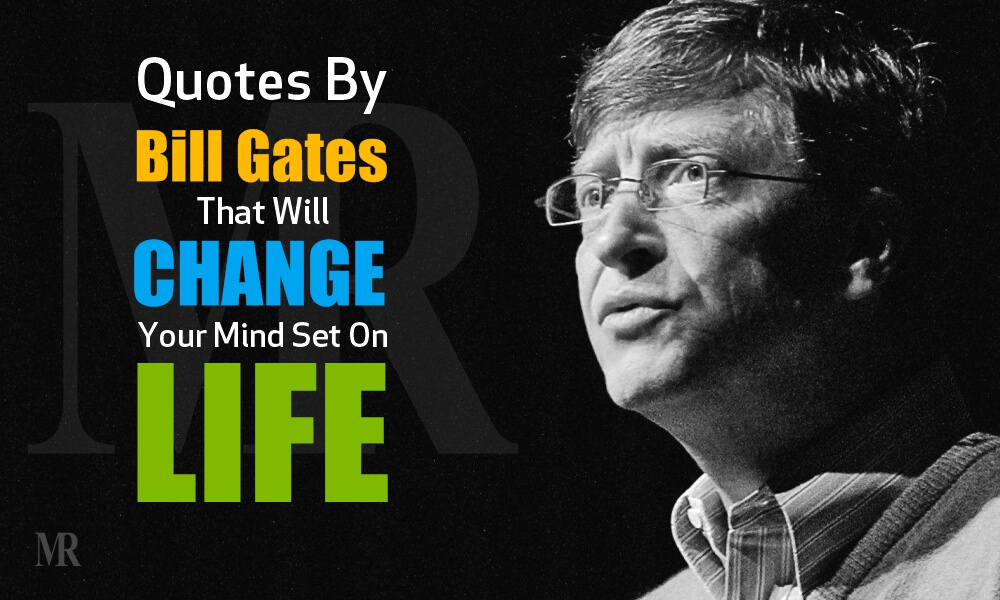 The man who needs no introduction, Bill Gates, is an inspiration for all. There are many movies and books based on his life that try to tell us about his personality. But who can tell better stories about a person than his best friend. These stories will give you a brief idea about his life and personality.

Here are some short stories about Bill Gates which will take to closer to his life by his closest friend and co-founder Paul Allen.

Once on Monday morning, a new secretary came and she found that Bill was lying on the office floor.  As she was new and didn’t know about his working habit, she thought he was knocked out. Later, he told that he was working up all weekend and was just taking a quick nap.

He was always interested in programming as a high school student; he and his friend Allen improve their programming skills on a DEC minicomputer which was owned by a local company called C-Cubed. But as they were students, they didn’t had access to as much information as the company’s employees would get that frustrated them. So at night, they both use to search in company’s trash can, where they would look for interesting stuff. One night, they found printout of the TOPS-10 source code which unlocked a lot of secrets.

When Bill Gates was a senior in high school, Allen and he used to share a common apartment in southern Washington State where they use to work on a temporary programming contract. One night, Bill walked through the door with plaster on his leg. He broke his leg while water skiing. He was supposed to go back to Seattle and carry that plaster for six weeks. Within three weeks he took off his plaster and was walking with his blue and black leg. Moreover, he went for water skiing again with the same broken leg. “His leg somehow held up” Allen writes.

After these insightful stories, let’s go through bill gates quotes which will give you his takes on life – 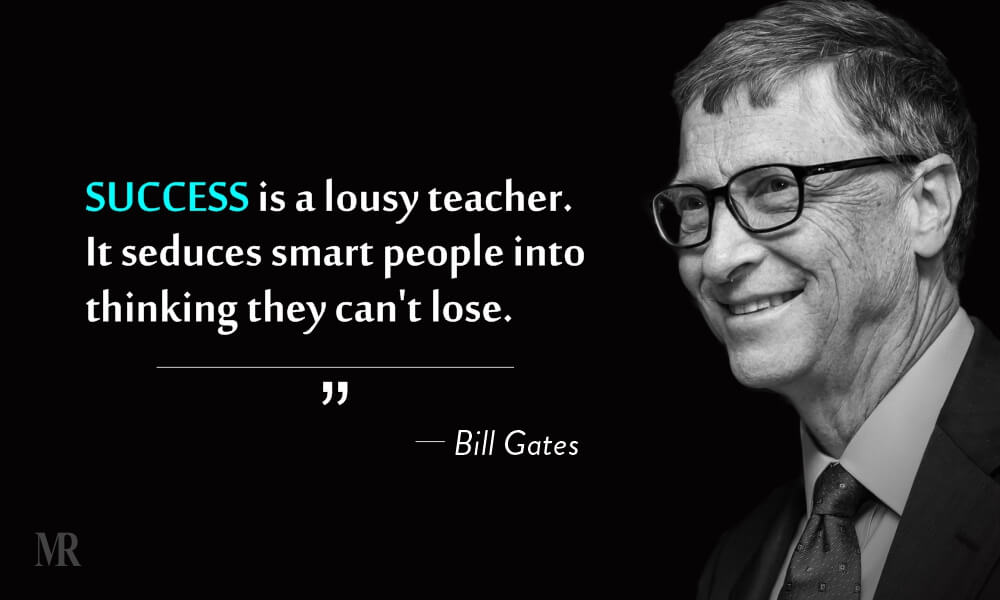 There is no full stop after success. We have to work hard for success and work even harder to stay successful. Some take it as granted and lose their credibility in the society. 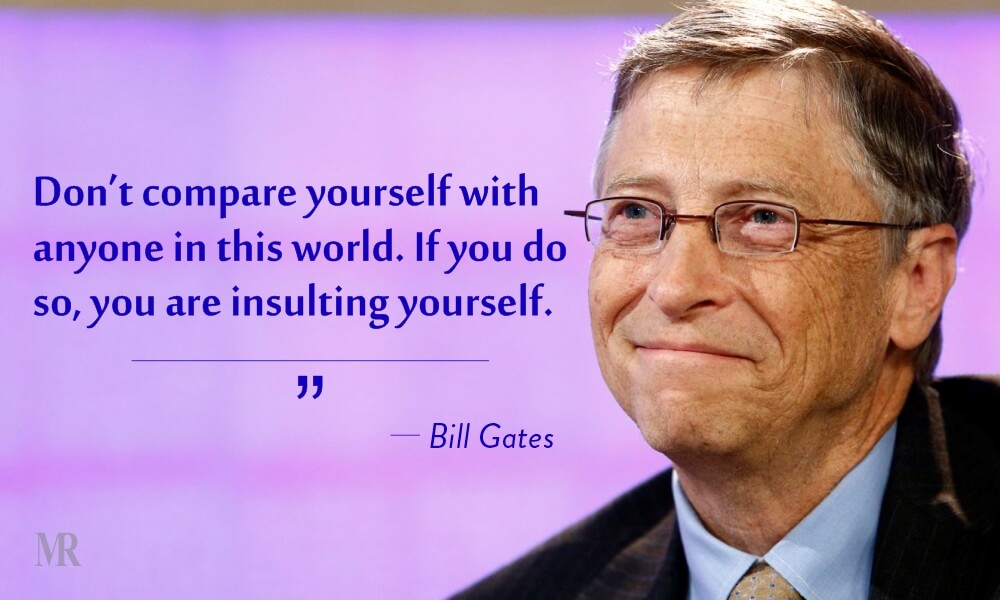 Everyone is unique in their own way and there is no harm in being different. The problem comes when you compare yourself with others. No is perfect and no can be perfect, but you can attain that by continues hard work and efforts. Stop comparing yourself with others and start focusing on how you will grow as a person. 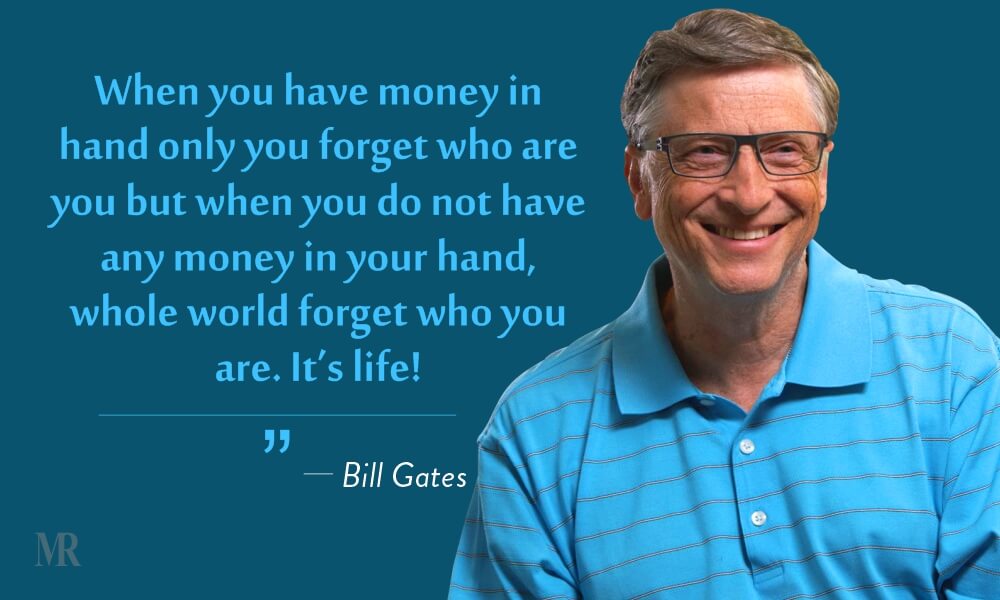 The simple rule of today’s world is that money is important. Money helps you get you anything you want. But don’t forgot money is not some measuring tool for someone life or personality. Money saving is importance as you value your money; it will do the same for you. 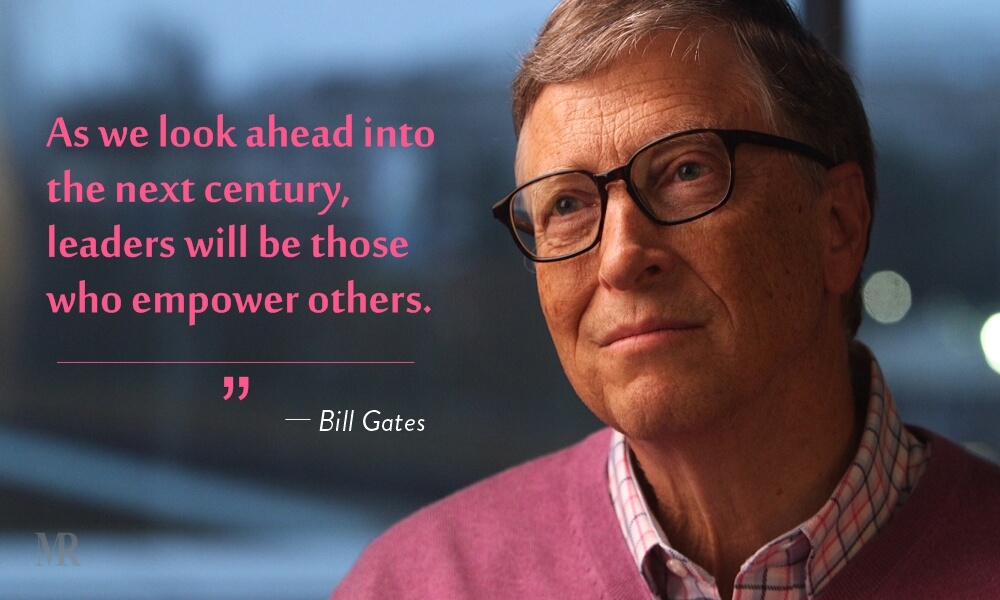 Leadership is a different skill all together. Leader must have all the qualities to lead from the front and shouldn’t pull someone back. Those who have strong personality feel superior from others, but the leader should respects everyone opinion. 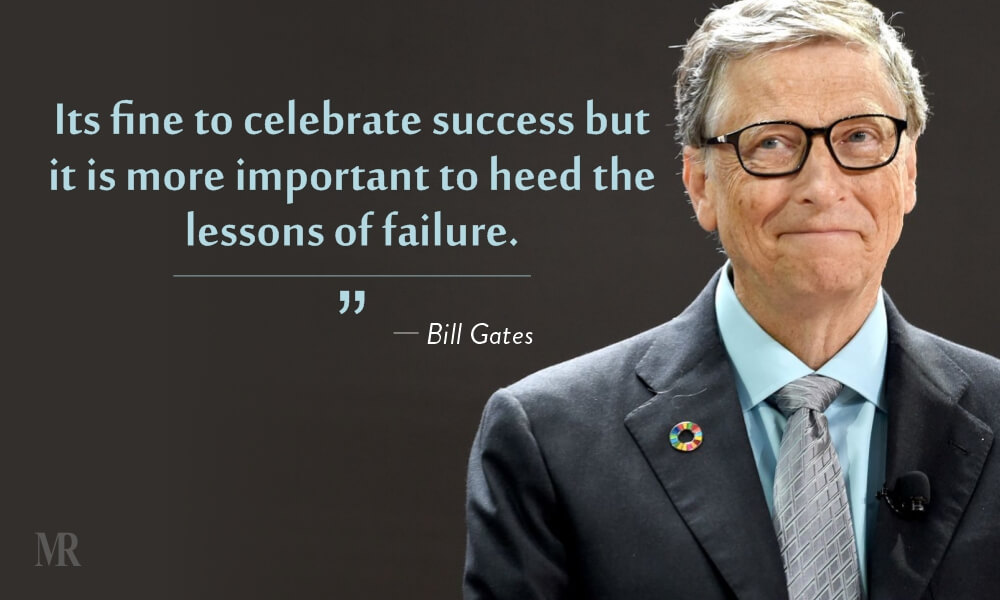 Success and failure is part of life, but you have to learn from your failure as well. You will learn most of your important lessons from failure. 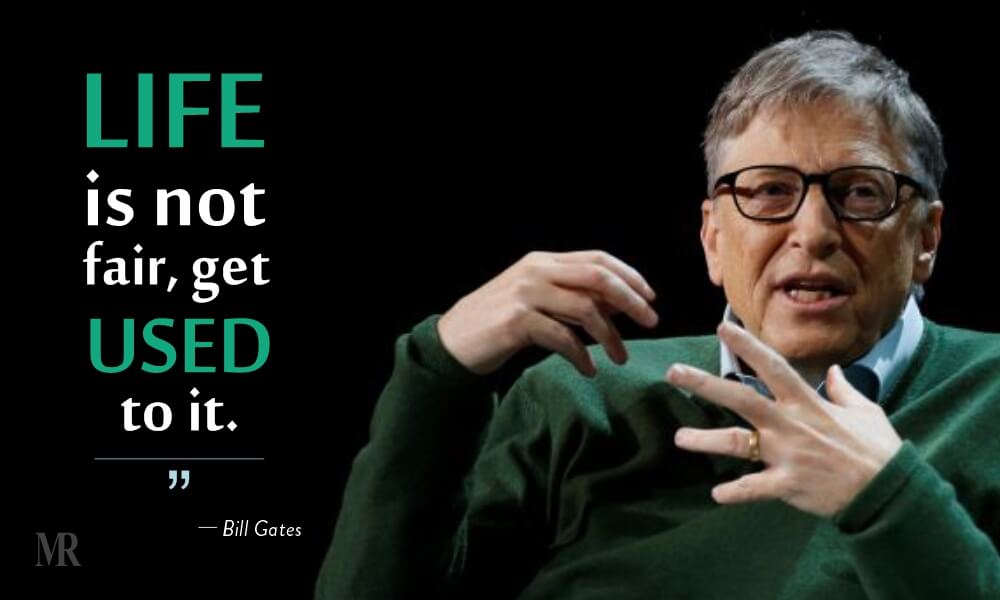 Some think there are straight rules for life. But the truth is that there isn’t. Life is not fair with everyone and not everyone is fair with life. Everyone has their own journey from which they will learn. 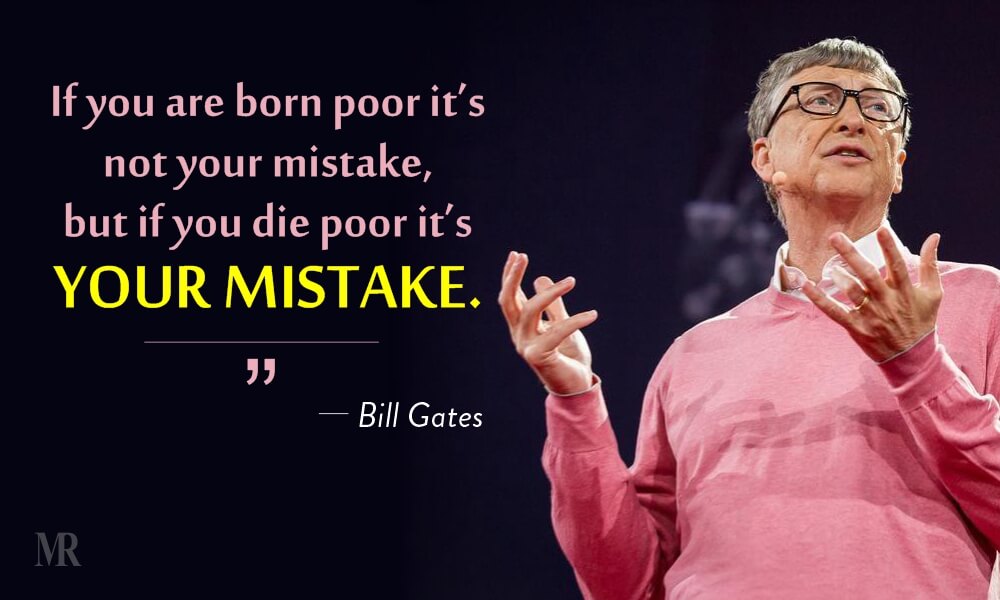 Not everyone is born rich. You have to complete your life cycle either accepting what is given to you or by changing it with your hard work and skills.

If you search “Quotes by Bill Gates”, I am pretty sure, you will find hundreds of them. But these seven quotes by Bill Gates mentioned above are unique in its own way, as they are mentioned with some of his interesting life stories that will motivate you to do well in life.