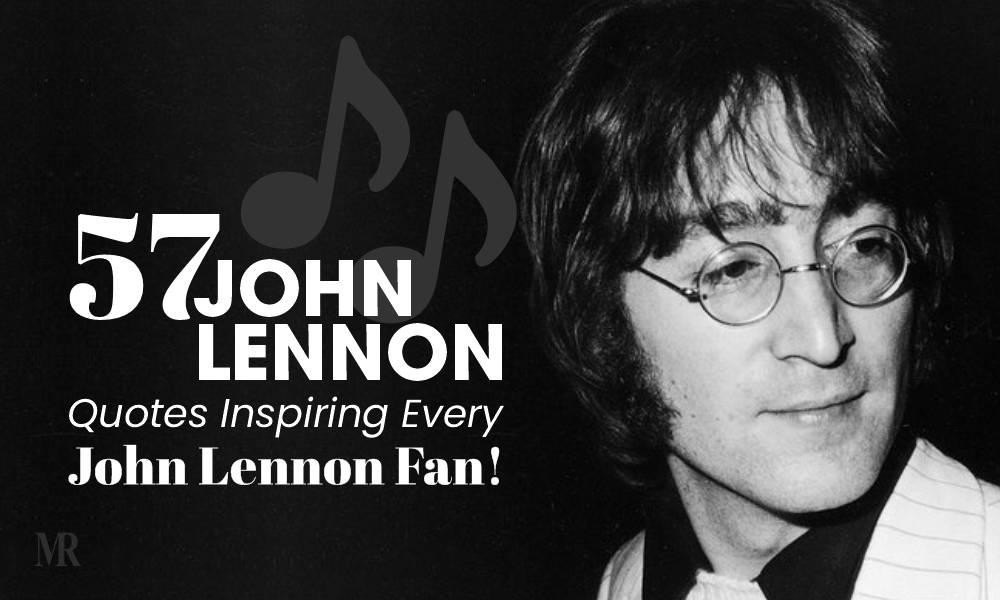 Born in Liverpool on 9 October 1940, John Winston Lennon is one of the founding members of the most iconic Band ‘Beatles’ that has aged beautifully. John was very close to his mother Julia Lennon until she was alive; on the contrary, he had little connection with his father Alf. For most of us, our parents are our first heroes and inspiration. John too was inspired by his mother.

Julia Lennon taught John to play banjo – which was the first instrument he learned. He and his mother both appreciated Elvis Presley’s music.  ‘Fats Domino’s Ain’t That A Shame’ was the first song he learned to play. This passion of song writing and singing went on till he was alive. He co-wrote his first song ‘Hello Little Girl’ with Paul McCartney, who was the one of co-songwriters in Beatles Band.

‘When I see you every day I say mmm hmm, hello little girl.’

Isn’t it a pity that you are such a scatter brain.’

In March 1957, John Lennon formed The Quarrymen and in the same year he met Paul McCartney at the garden fete at St Peter’s Church in Woolton, Liverpool. From then, there was no looking back. The songwriting partnership between him and Paul remains one of the most successful in the history. 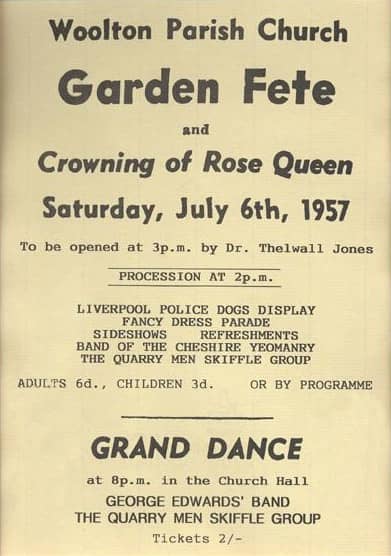 After the band broke out, John Lennon started a solo career with his second wife, Yoko Ono. He released his second solo album ‘Imagine’ which went on to become a commercial success. With or without the band John was a music legend. On 8 December 1980, John was shot by Mark David Chapman. Even today there are people who listen to his music and are inspired by his journey. Here are few John Lennon Quotes to draw inspiration from: 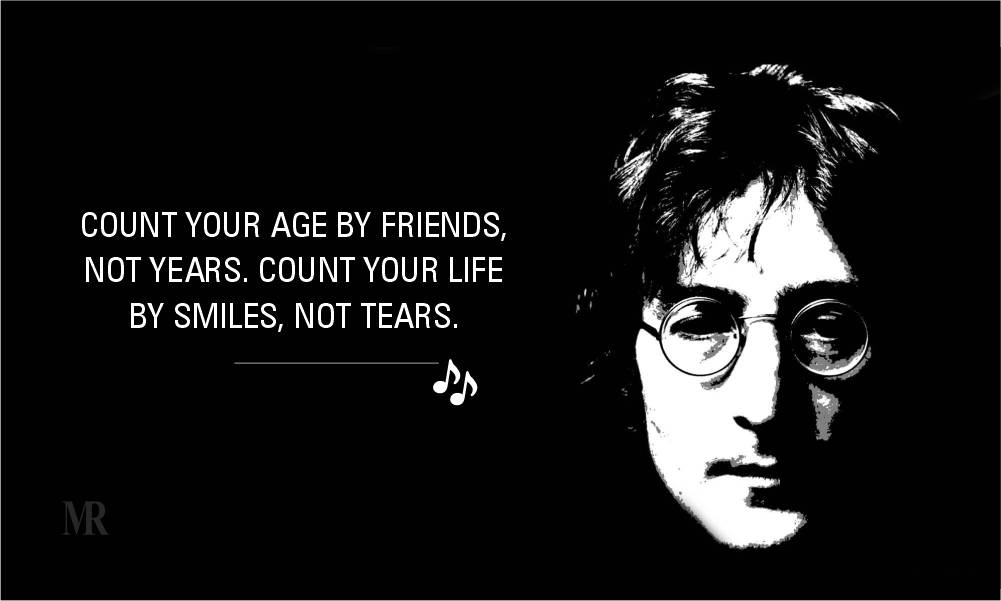 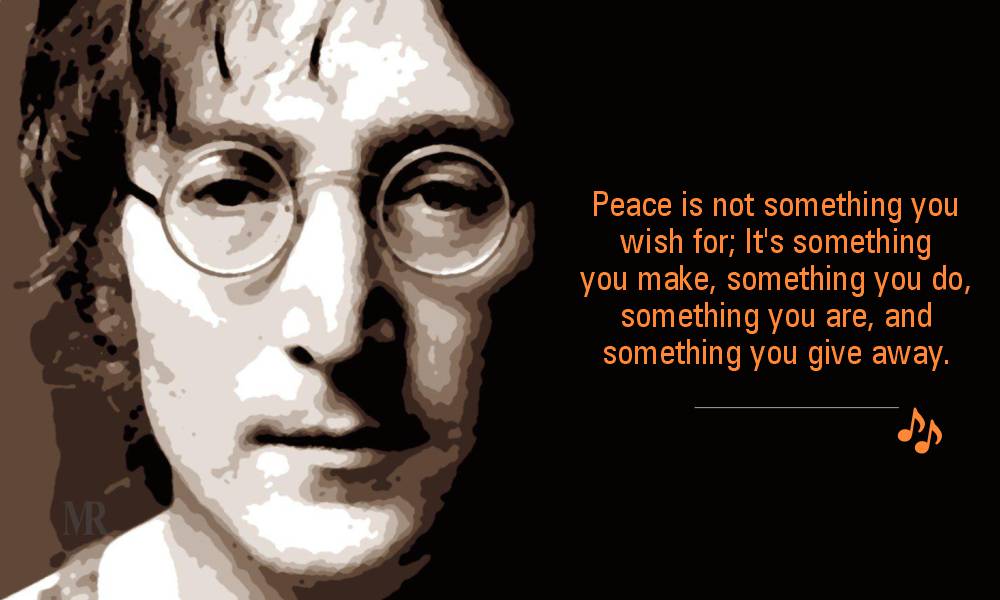 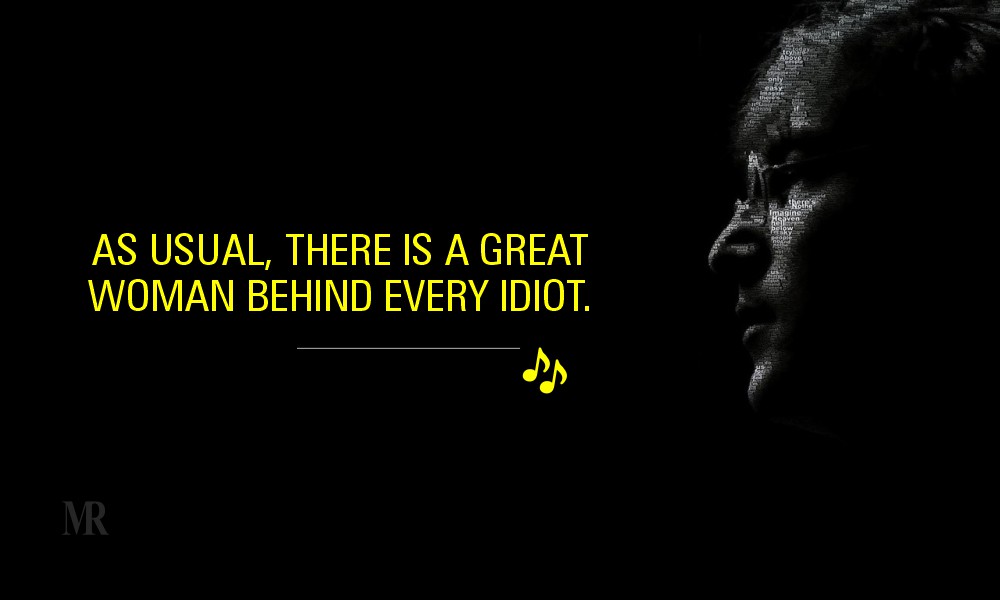 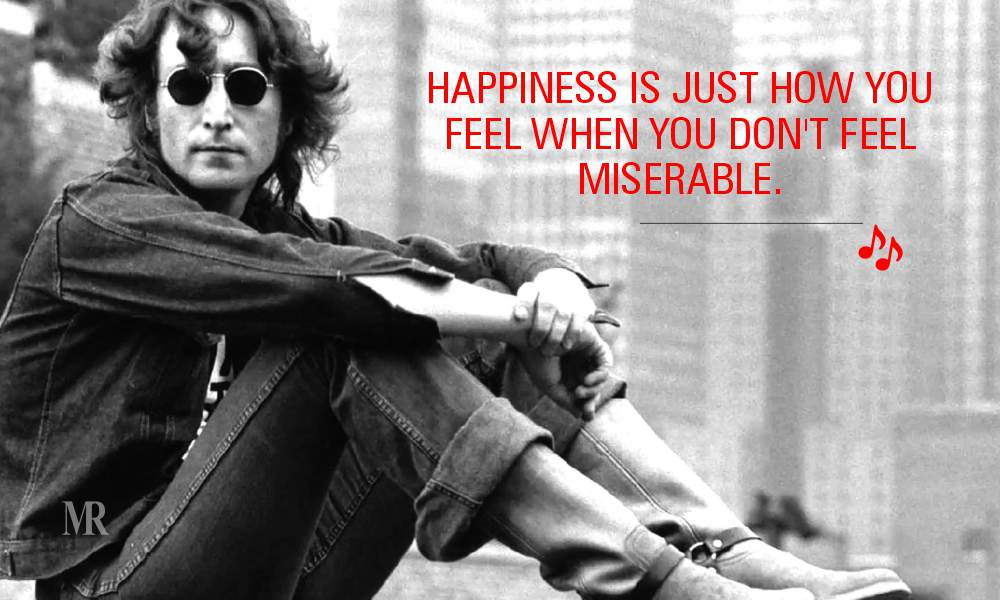 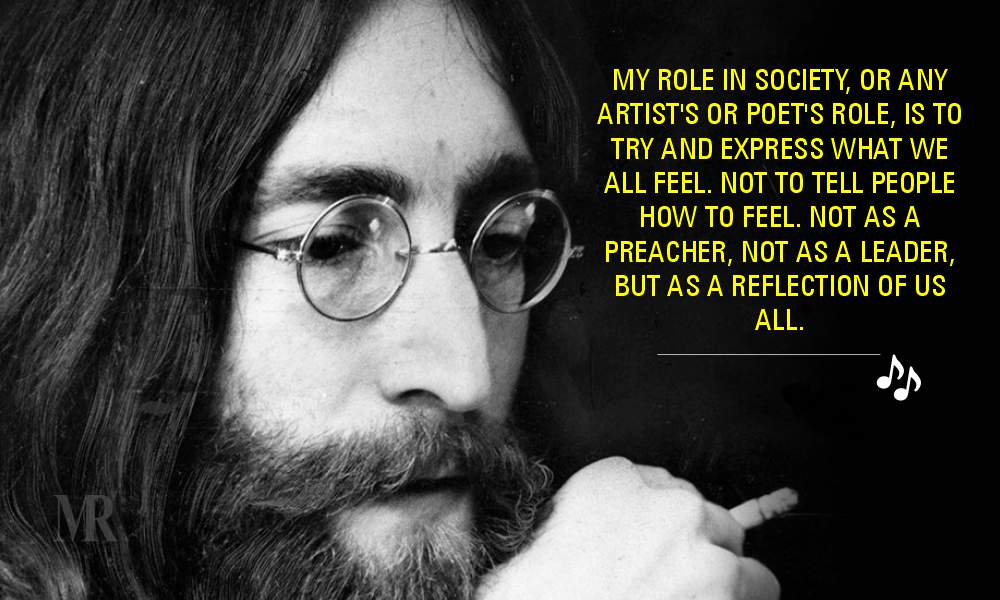