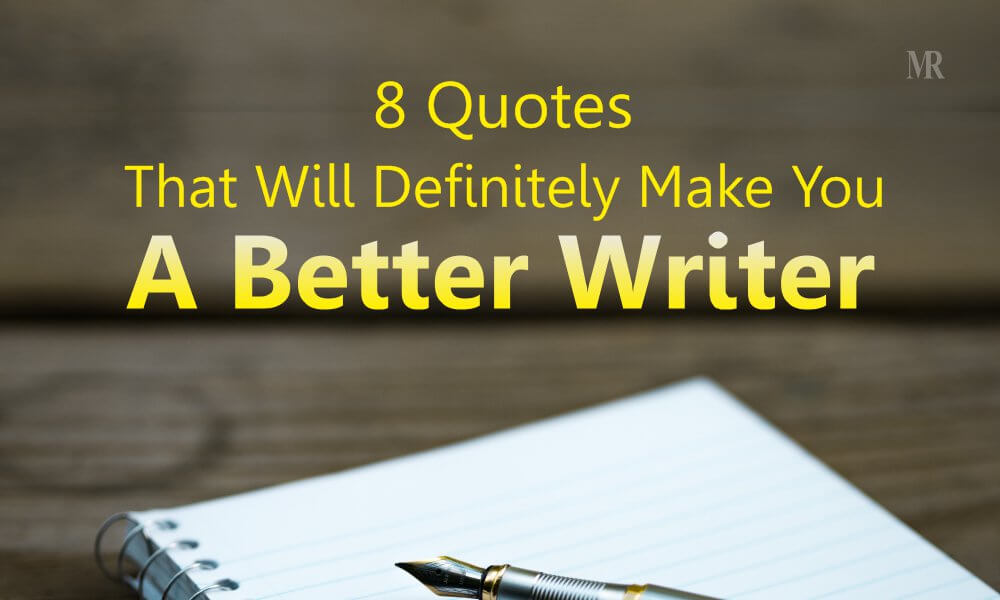 When was the last time you wrote something? I meant something personal; everyone has their little diary with themselves, where they express themselves. I believe everyone is a writer and everyone can write.

Let’s find out together what really a writer is? Google is the obvious place to find out answers to most difficult questions such as these. When searched on Google, a writer is defined as “a person who has written something or one who writes in a particular way.”

If not a writer then you must be a reader! Then, who is a reader? The reader is one who reads, not specifically books, it can be anything. Some like reading newspaper, articles, blogs, and the list goes on. At some point in time, we all have read something or the other.

The next questions arise, which is your favourite book? Who is your favourite writer and why? Is it the style of writing or the use of words? What made you read that particular book? I guess answers to all question is the writers’ experience and expression of words. As a reader, we love to connect what we read and that’s why we all want to read. Right?

As a writer, you need to do your research properly. The research is the key part of any writing. Before writing, one must know what he or she is writing about.

These 8 quotes by famous writers on writing will make you understand the process of writing.

Aristotle’s writing can be categorized into two groups. The first group which consists of the books that were published by him but were later lost. The second books consists those which he not intended for publication but were collected and preserved by others. The first group included all his popular work and other group includes treatises and the teaching given by him.

J.K. Rowling writing style in her books was mostly narrative. J.K. Rowling is known for her Harry Potter series books. She has sold millions of copies and also won numerous awards for the same. Later, the books got transformed into movies which became popular amongst all age groups. She has her own unique style of writing which attracts all age groups. 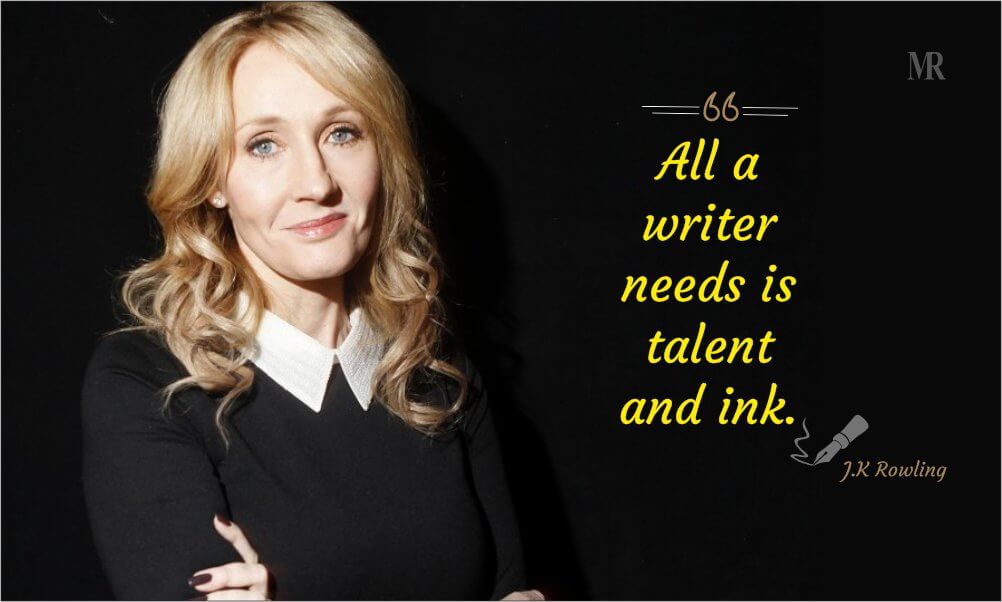 Charles Bukowski is one of my personal favorite writers. The raw writing style of his makes him different from others. He is one of the writers who know what read actually wants to read. Bukowski’s poems are straight in the face of the reader. He is popularly known as Henry Chinaski which his pen name. 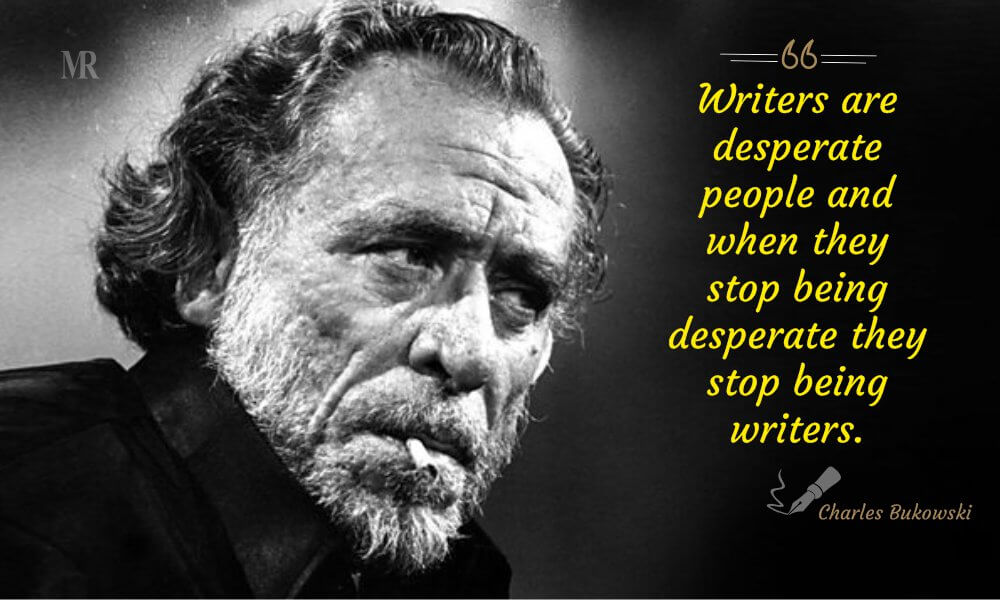 Franz Kafka was born on 3 July 1883 in a middle-class family in Prague. He is known as one of the influential writers of the 20 century. He wrote many books during his life and some of his works include The Metamorphosis, The Trial and The Castle.  Later, the term Kafkaesque was included in the English language to define situations that are found in his writings. 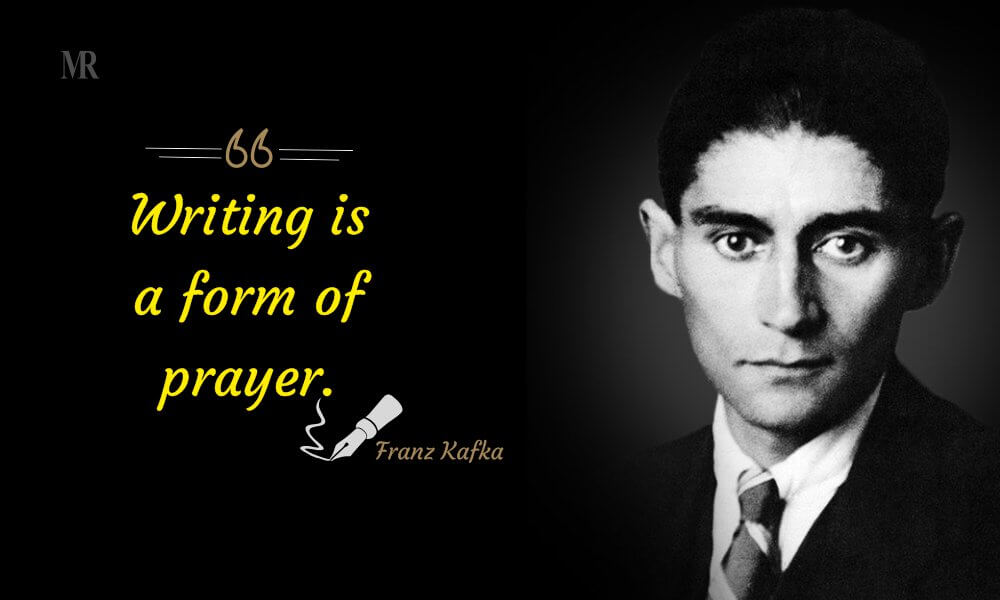 He was one of the few writers who was nominated for Nobel Prize in Literature several times from 1902 to 1906.  Leo Tolstoy was born on 9 September 1828, in Russia.  He wrote various books such as War and Peace, The Death of Ivan Ilyich, The Kingdom of God is within you, and Anna Karenina and Resurrection. War and Peace is one of his famous books. 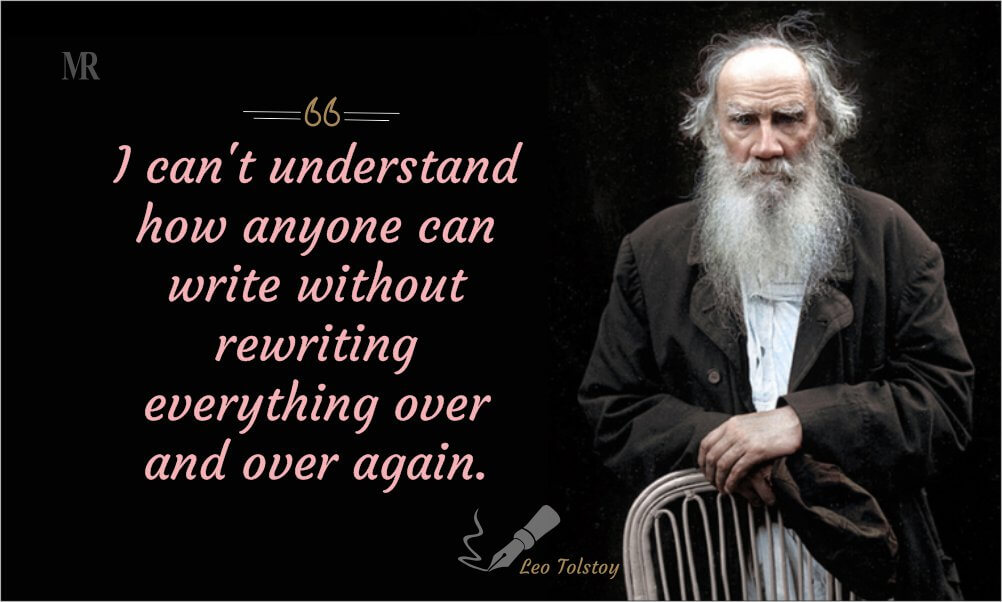 Oscar Wilde is author, poet, and a playwright and is known for his famous book “The Picture of Dorian Gray.” During his lifetime, he wrote many books, short stories, and poems which inspired many.

Book: The Picture of Dorian Gray 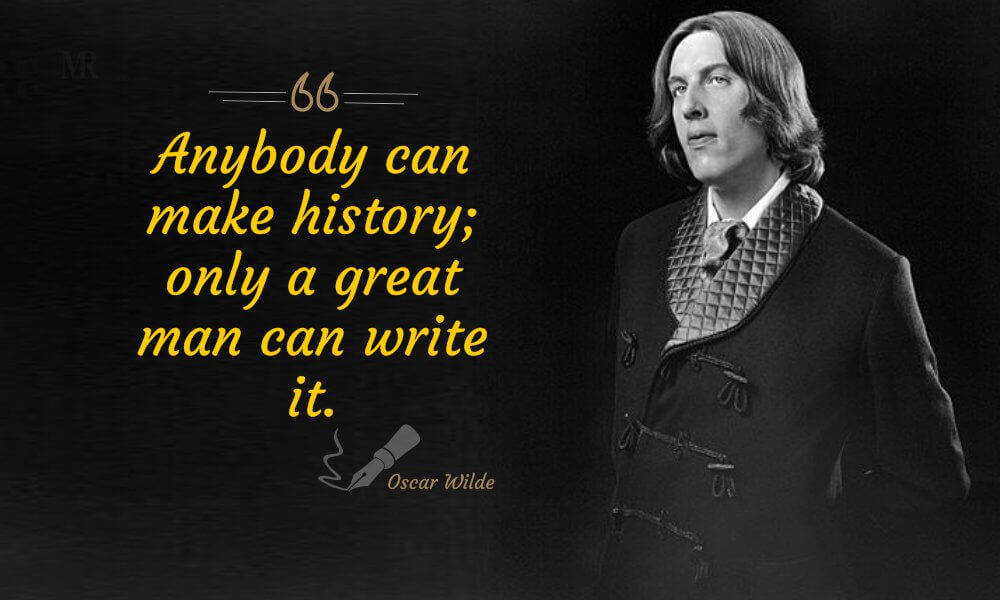 Ernest Hemingway has won Nobel Prize in Literature in 1954. Born in Chicago, during this time he published six short-story collections, seven novels, and two non-fiction books. His works are considered to be one of the classics in American literature.

Book: A Farewell to Arms 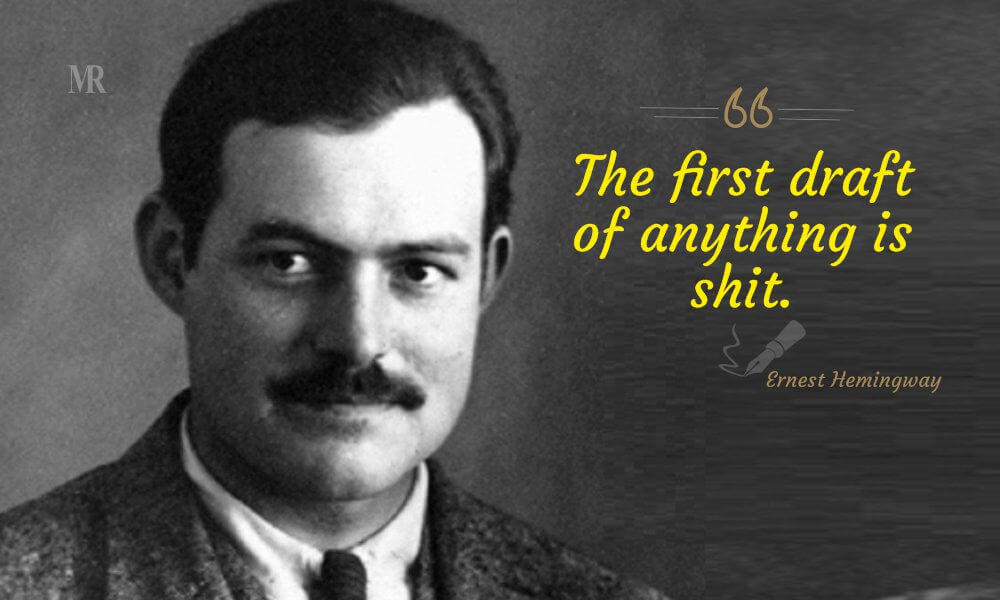 Paulo Coelho is a Brazilian author born in 1947. He is famous for his all-time bestseller “The Alchemist”. Alchemist is a story of a young shepherd who dreamt of finding treasure in pyramids of Egypt and then he decides to travel there. 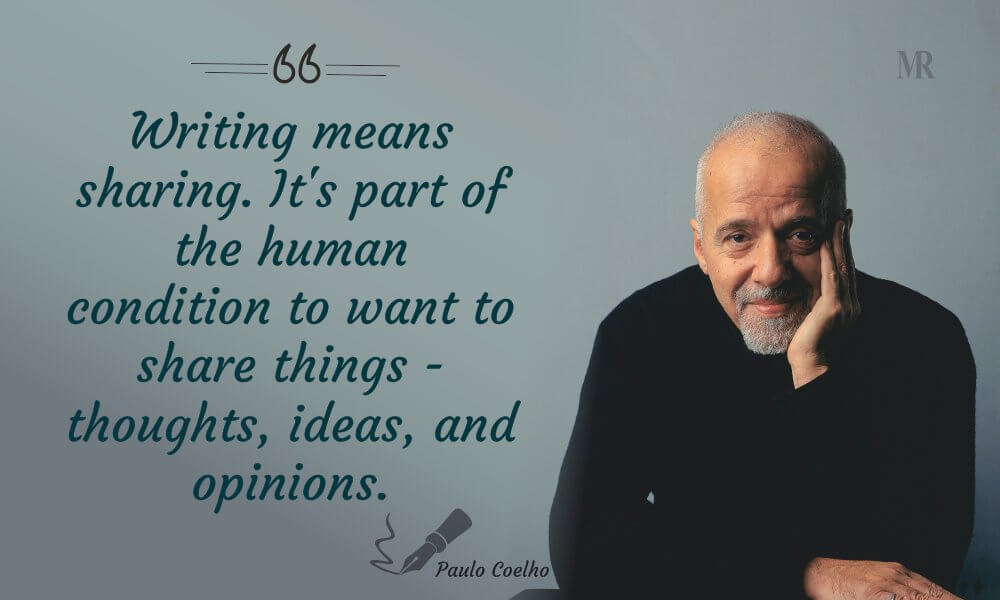