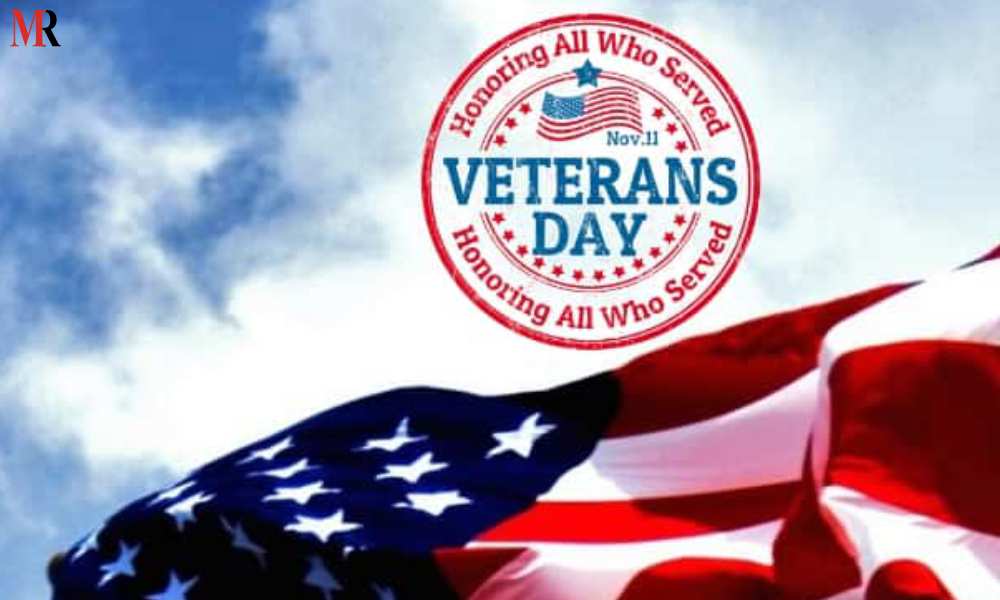 Veterans Day is an official United States public holiday, observed annually on November 11, to give honor to military veterans; persons who served in the United States Armed Forces. It coincides with other holidays, including Armistice Day and Remembrance Day, celebrated in other countries that mark the anniversary of the end of World War I; major hostilities of World War I were formally ended at the 11th hour of the 11th day of the 11th month of 1918, when the Armistice with Germany went into effect. The United States previously observed Armistice Day. The U.S. has renamed Veterans Day in 1954.

Let’s have a look at some of the War quotes:

Frank Whittle was an English Royal Air Force (RAF) Officer who is credited with single-handedly inventing the turbojet engine.

“A nation’s ability to fight a modern war is as good as its technological ability.” 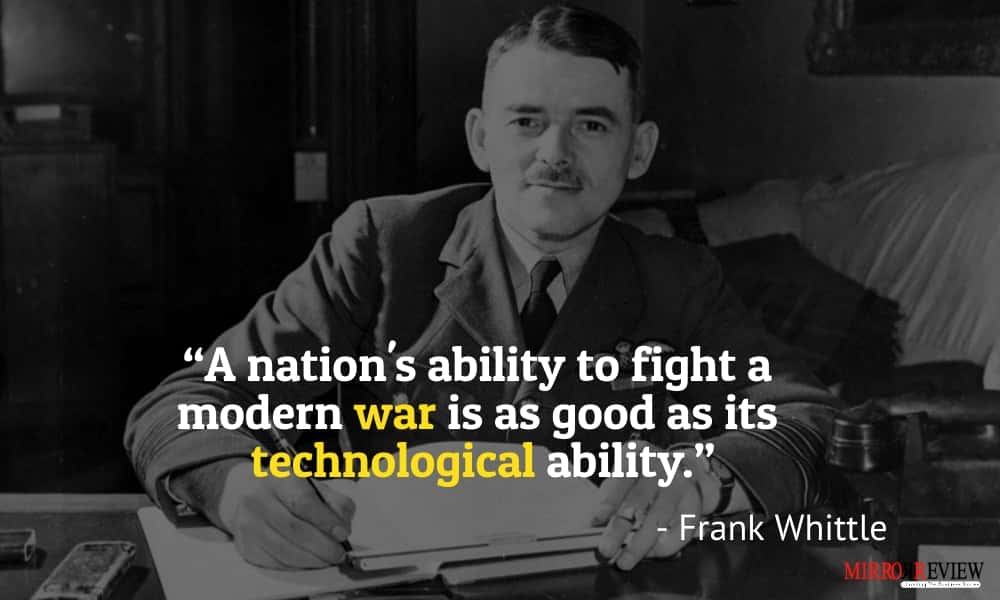 John Steinbeck was an American novelist whose Pulitzer Prize-winning novel, The Grapes of Wrath, portrayed the plight of migrant workers during the Great Depression.

“All war is a symptom of man’s failure as a thinking animal.” 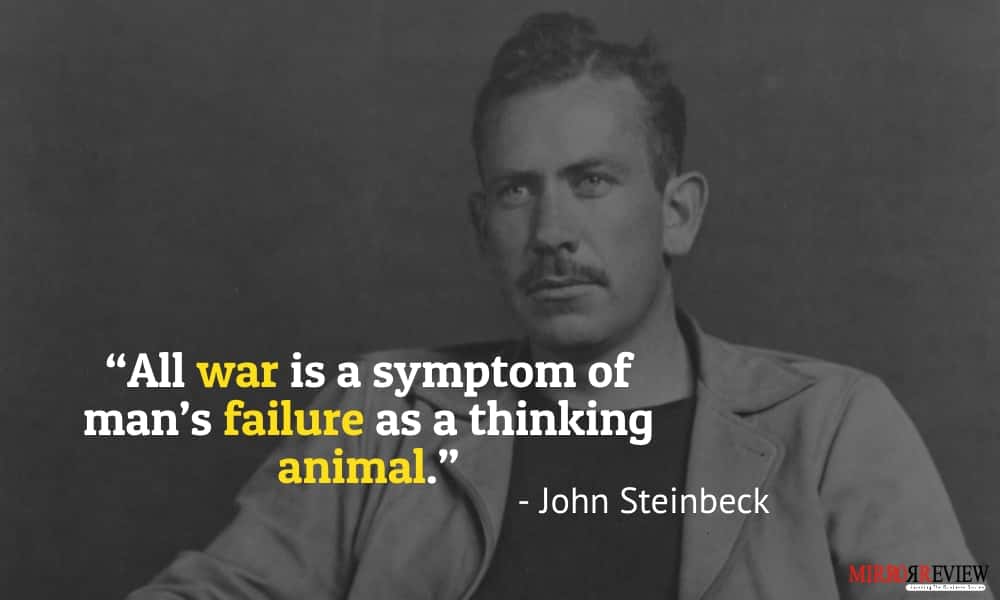 “The military do so love shiny new technology, there’s always so many ways to abuse it.” 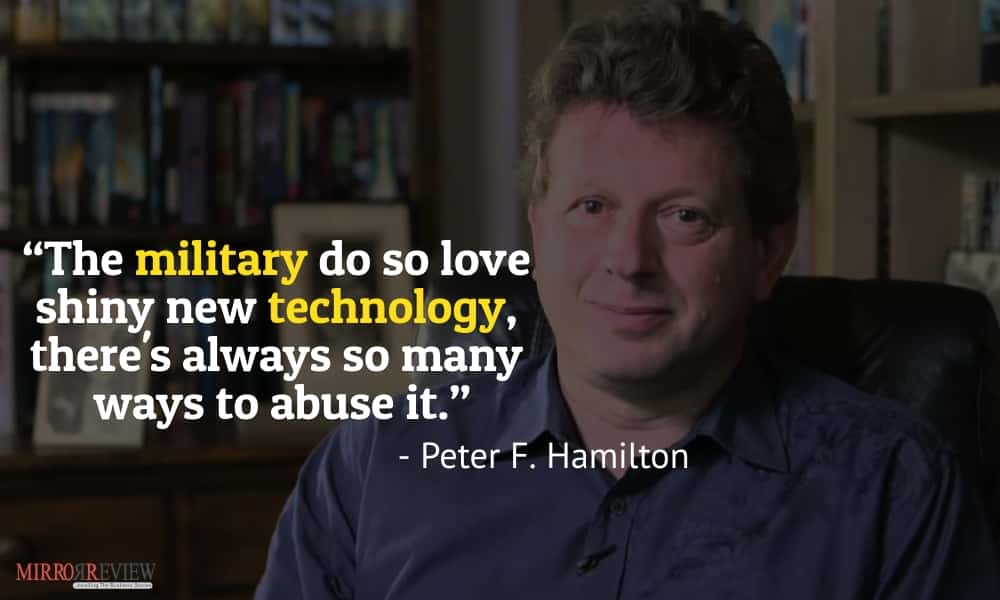 Barry Commoner was an American biologist and educator. His warnings, since the 1950s, of the environmental threats posed by modern technology including nuclear weapons, use of pesticides and other toxic chemicals, and ineffective waste management in such works as his classic Science and Survival made him one of the foremost environmentalist spokesmen of his time.

“World War II had a very important impact on the development of technology, as a whole.” 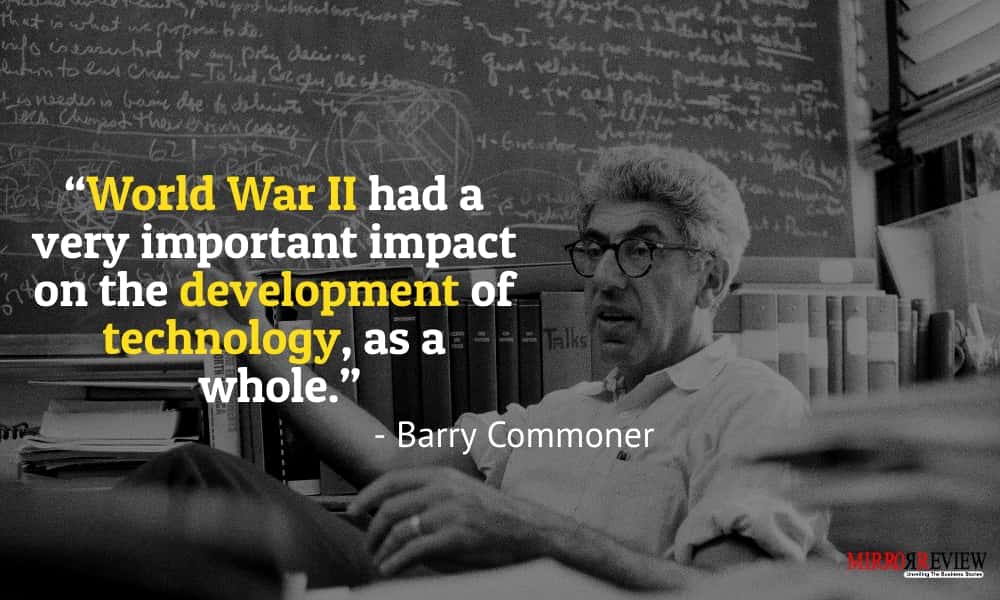