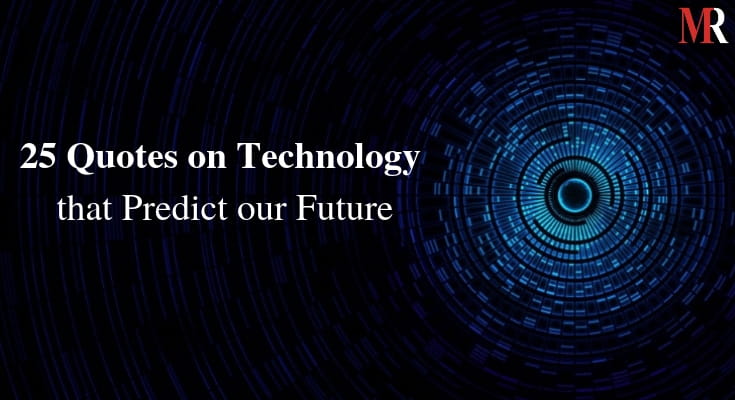 Can anyone today sit and predict what is going to happen in the future? Can business enthusiasts and entrepreneurs really think clearly about and predict the future of technology?

The future of technology generally evokes a range of emotions in people from all walks of life.  Some view technology as a great evil that slowly diminishes our humanity, while others view it as a way to bring the world closer together and to help solve some of our greatest challenges. Here we have shared what biggest technologists and entrepreneurs think about technology.

25 quotes on technology that reveals the face of technology: 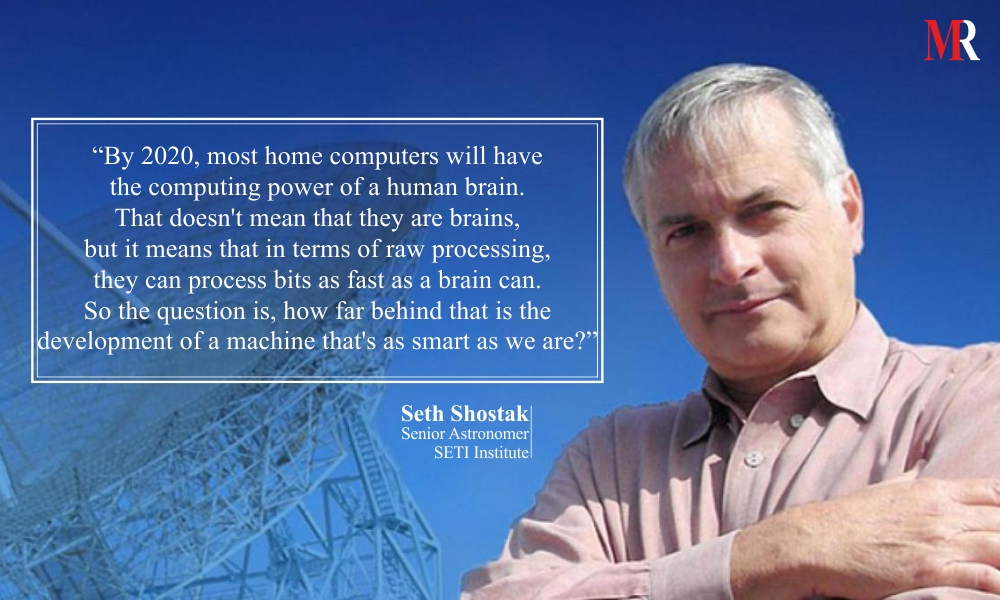 “By 2020, most home computers will have the computing power of a human brain. That doesn’t mean that they are brains, but it means that in terms of raw processing, they can process bits as fast as a brain can. So the question is, how far behind that is the development of a machine that’s as smart as we are?” 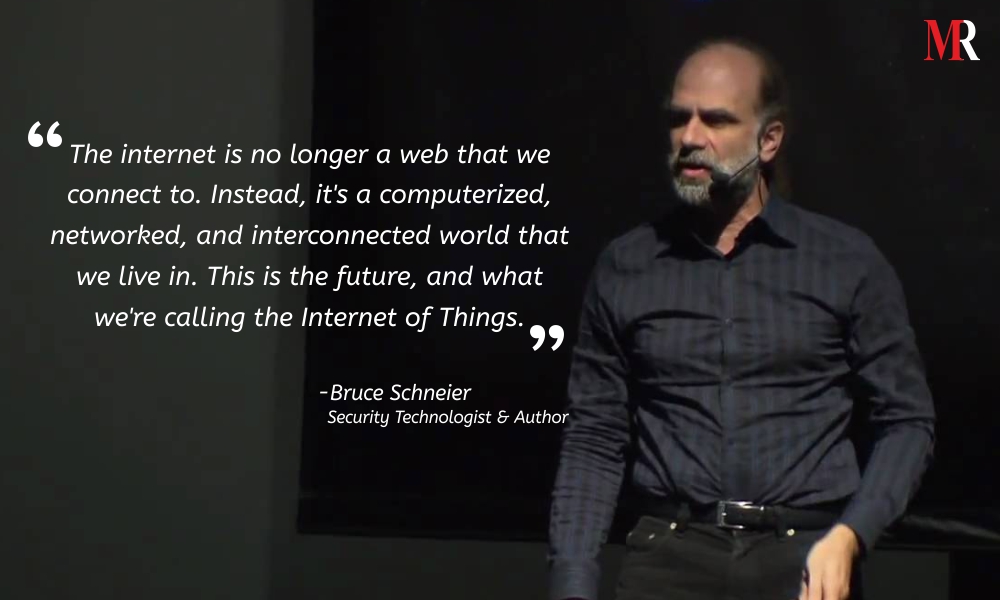 “The internet is no longer a web that we connect to. Instead, it’s a computerized, networked, and interconnected world that we live in. This is the future, and what we’re calling the Internet of Things.” 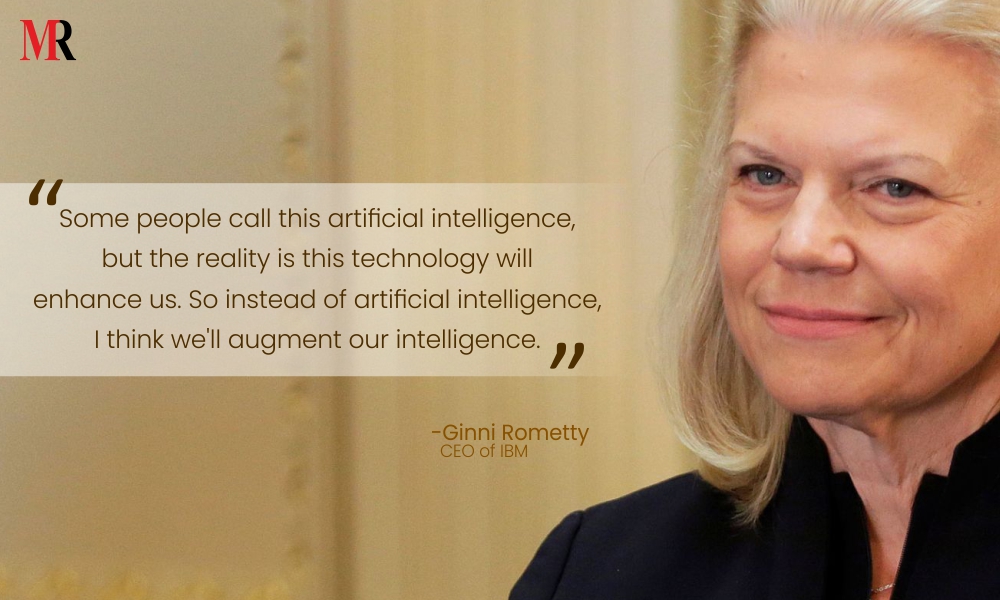 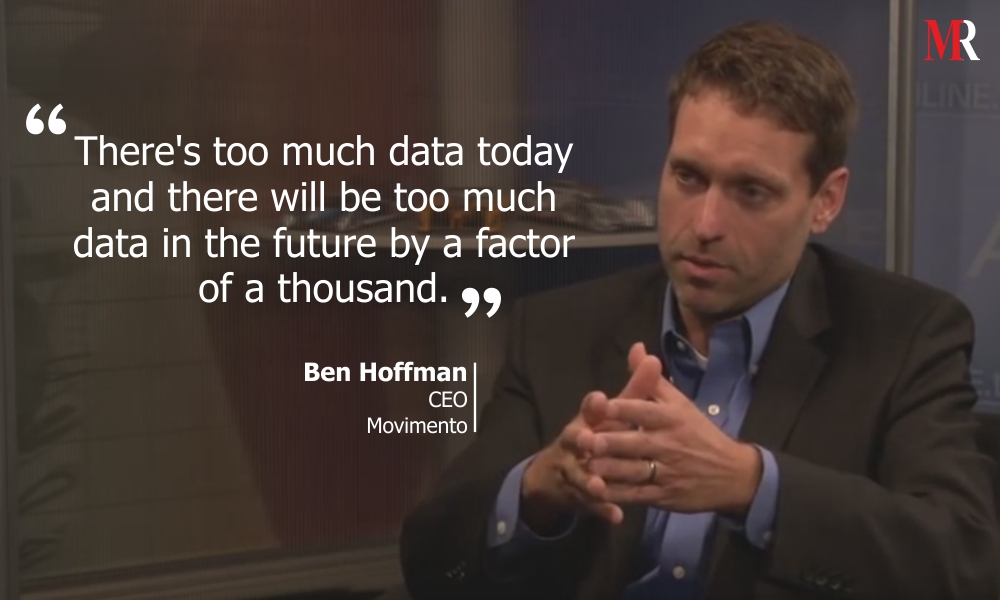 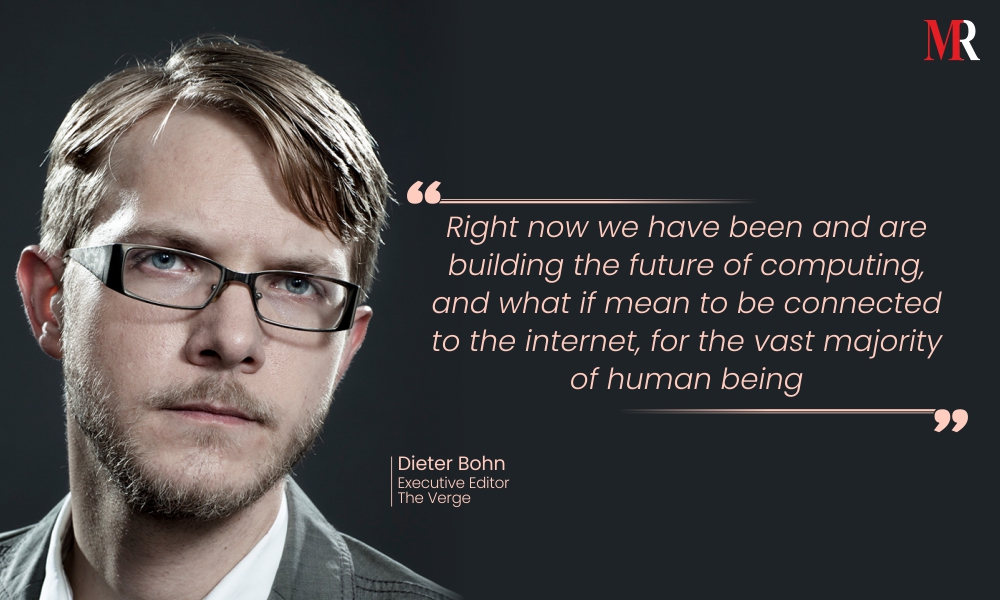 “Right now we have been and are building the future of computing, and what if mean to be connected to the internet, for the vast majority of human being” 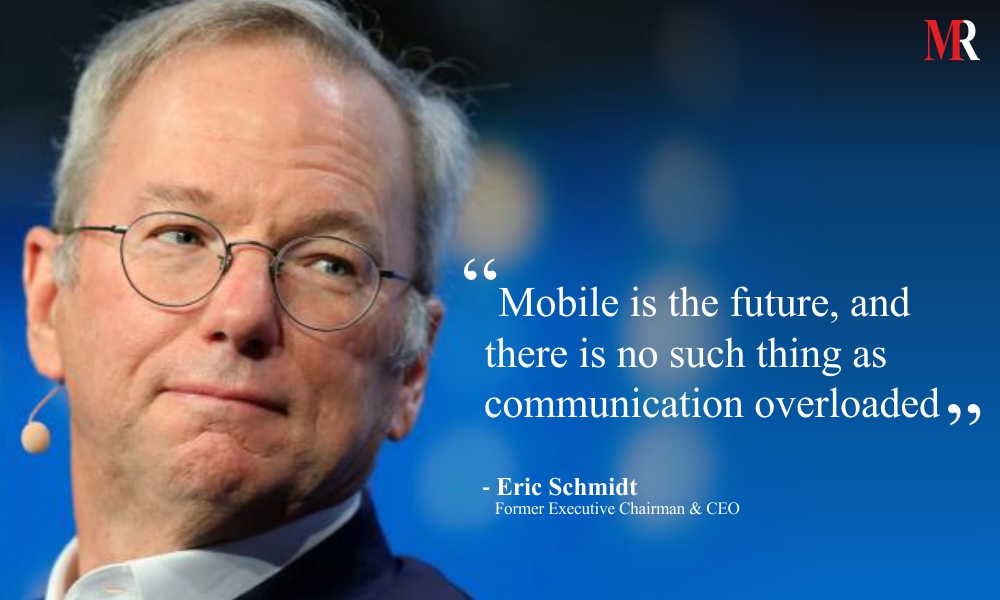 “Mobile is the future, and there is no such thing as communication overloaded” 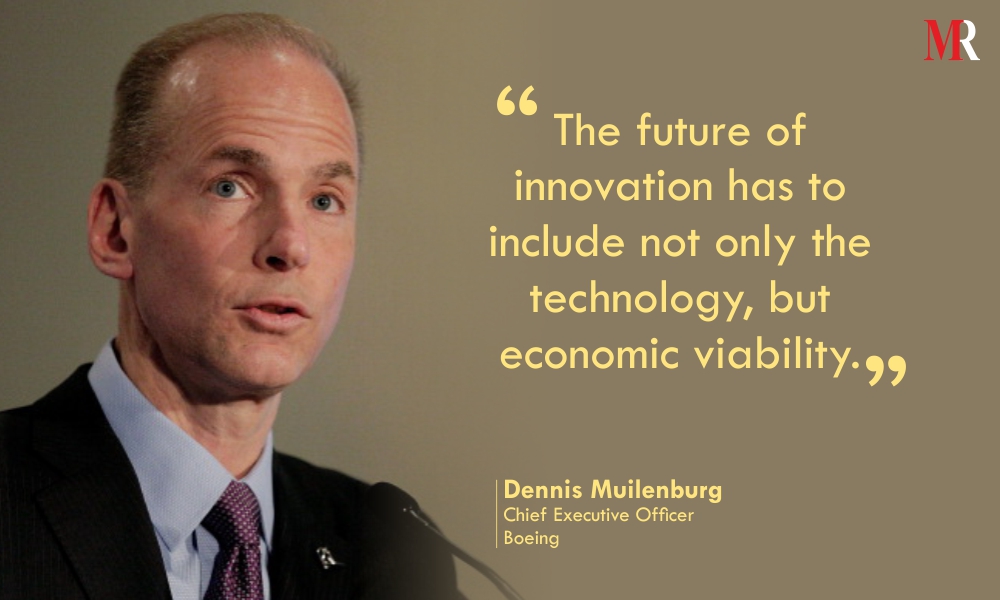 “The future of innovation has to include not only the technology, but economic viability.” 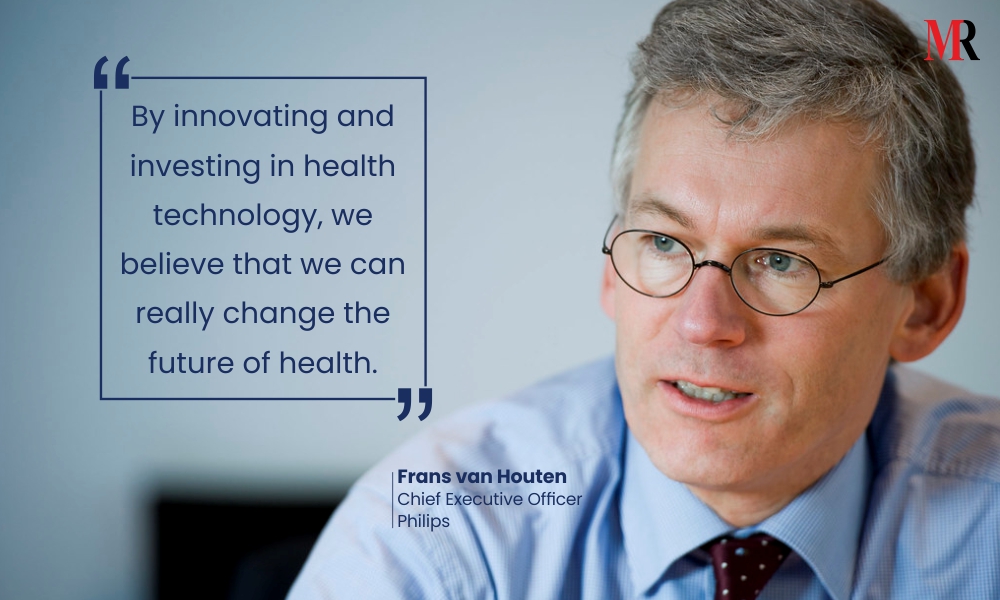 “By innovating and investing in health technology, we believe that we can really change the future of health. “ 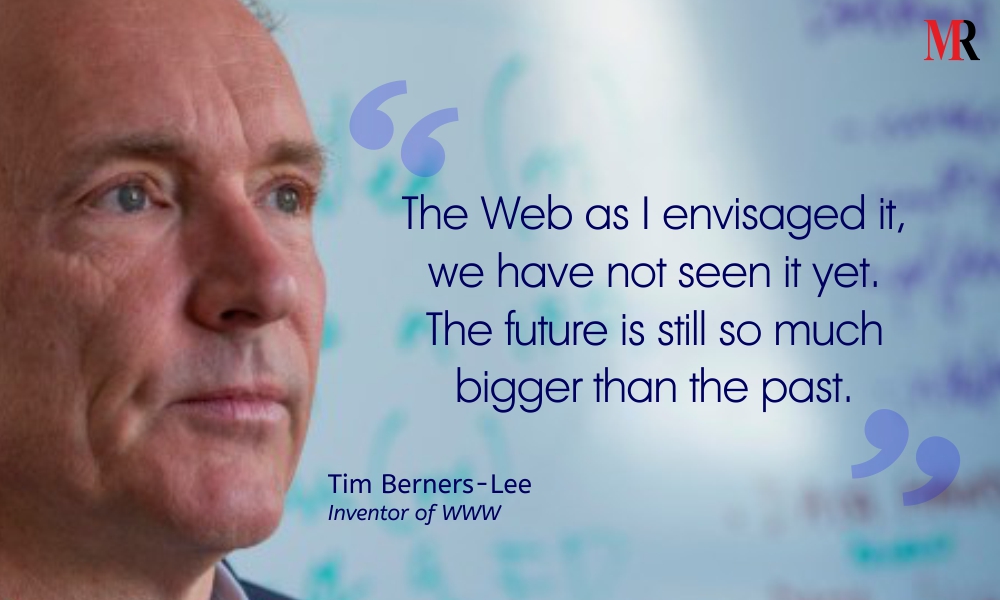 “The Web as I envisaged it, we have not seen it yet. The future is still so much bigger than the past.” 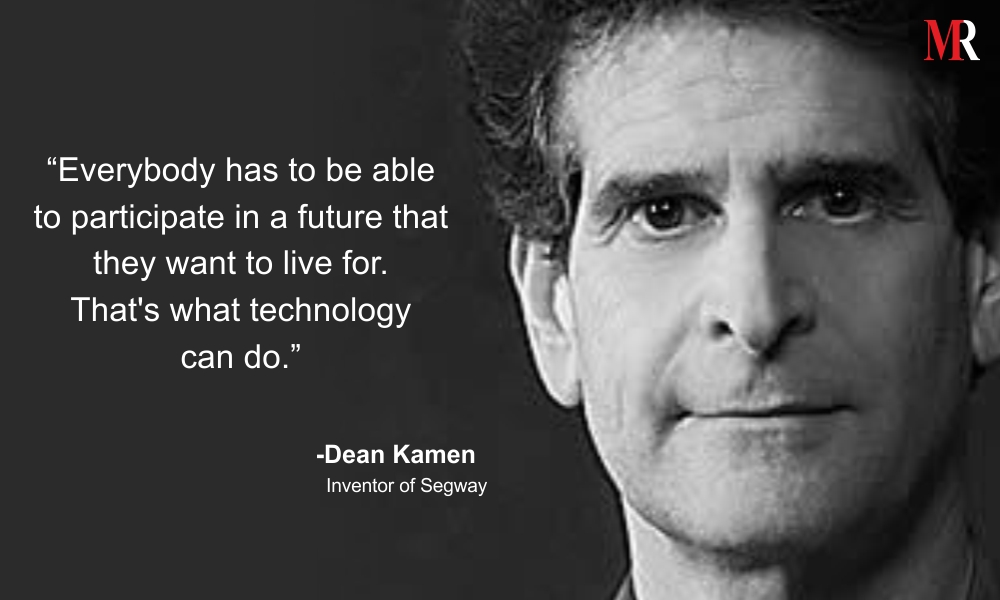 “Everybody has to be able to participate in a future that they want to live for. That’s what technology can do.” 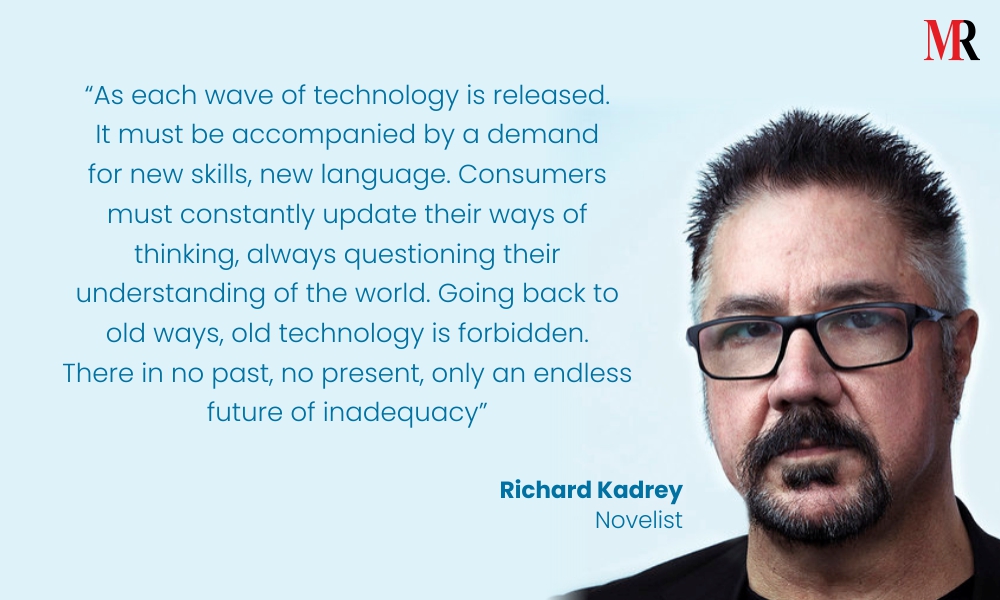 “As each wave of technology is released. It must be accompanied by a demand for new skills, new language. Consumers must constantly update their ways of thinking, always questioning their understanding of the world. Going back to old ways, old technology is forbidden. There in no past, no present, only an endless future of inadequacy” 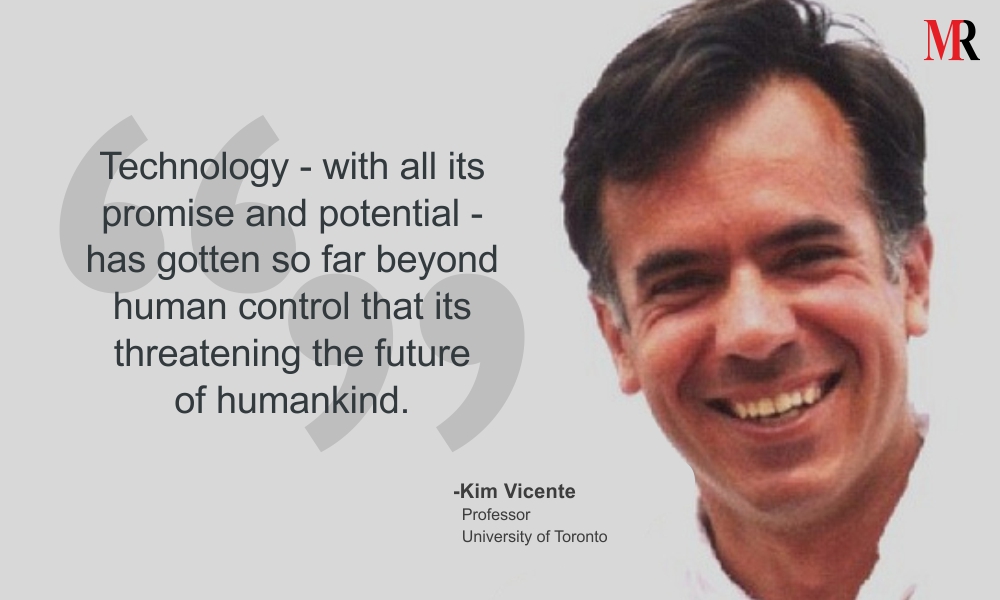 “Technology – with all its promise and potential – has gotten so far beyond human control that its threatening the future of humankind.” 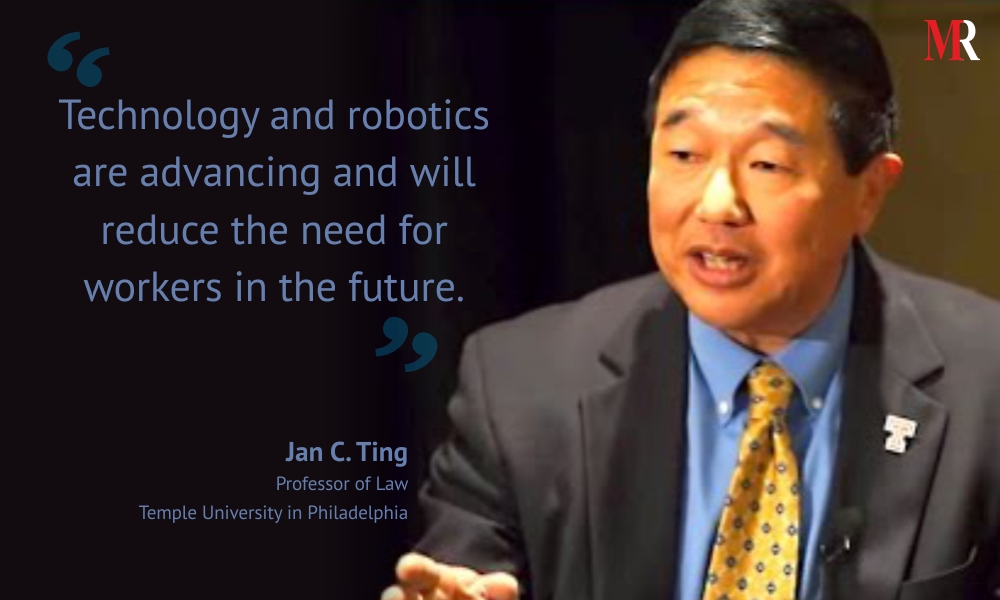 “Technology and robotics are advancing and will reduce the need for workers in the future.” 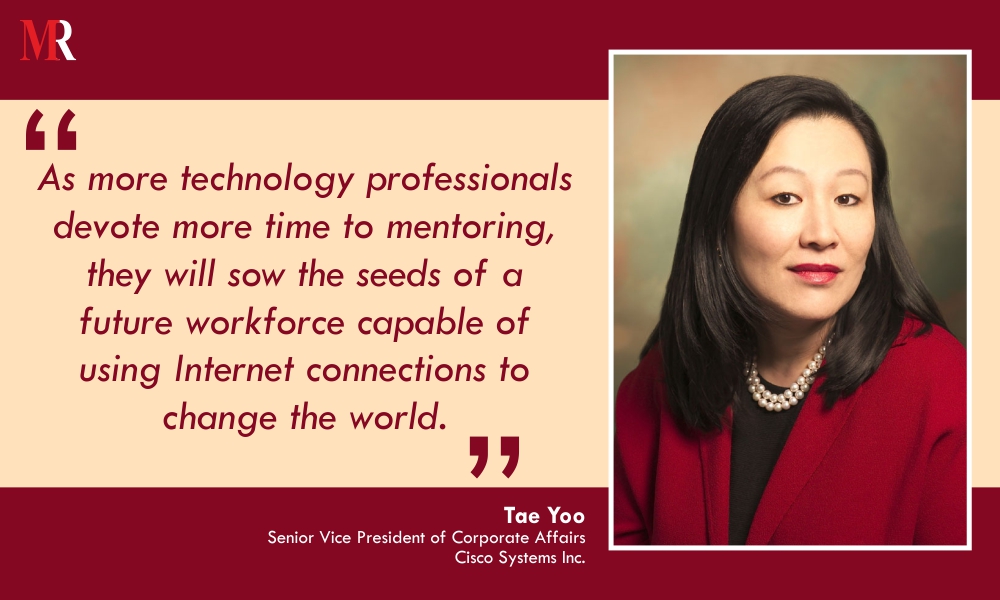 “As more technology professionals devote more time to mentoring, they will sow the seeds of a future workforce capable of using Internet connections to change the world.” 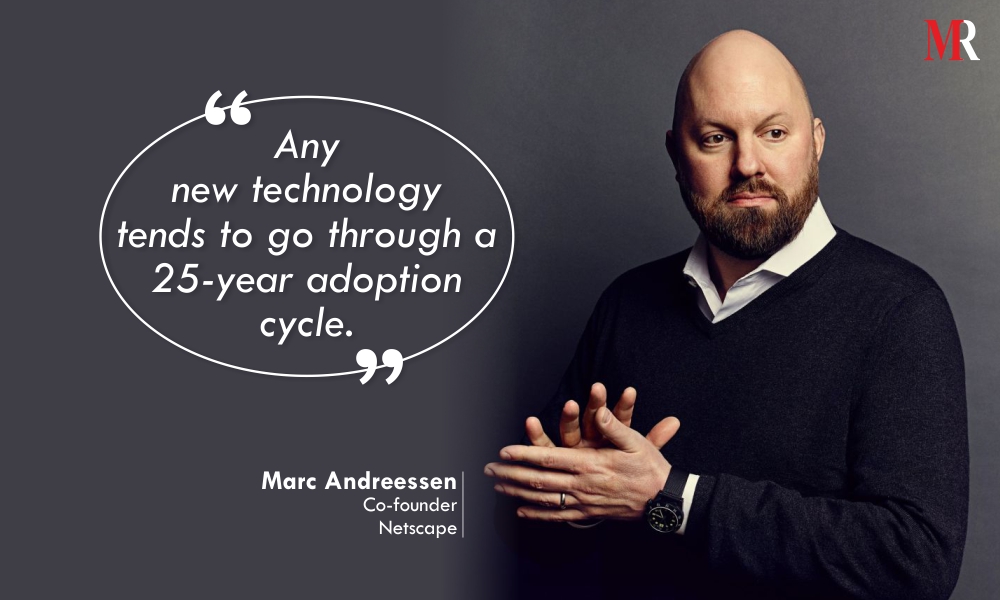 “Any new technology tends to go through a 25-year adoption cycle.” 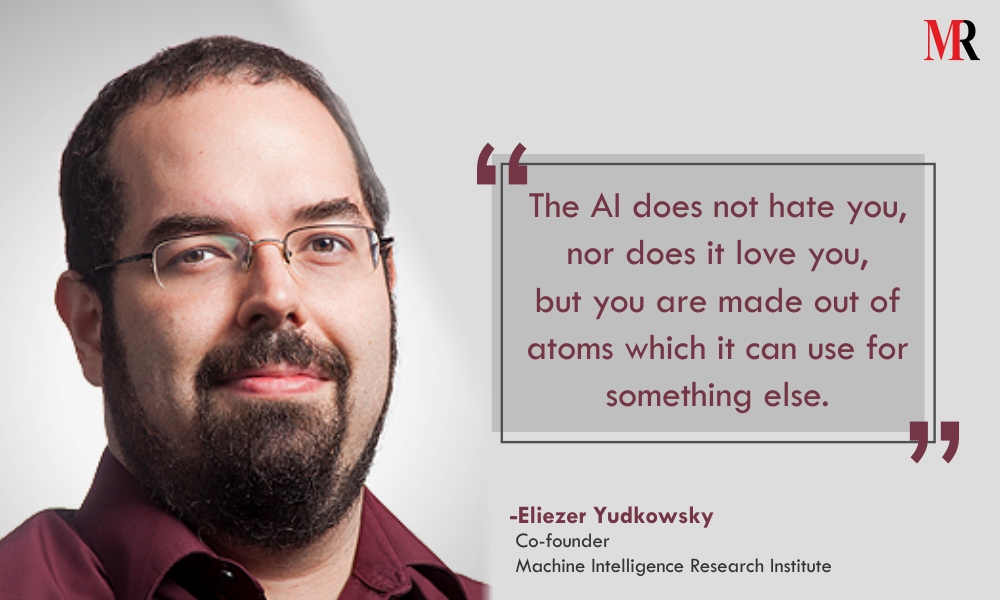 “The AI does not hate you, nor does it love you, but you are made out of atoms which it can use for something else.” 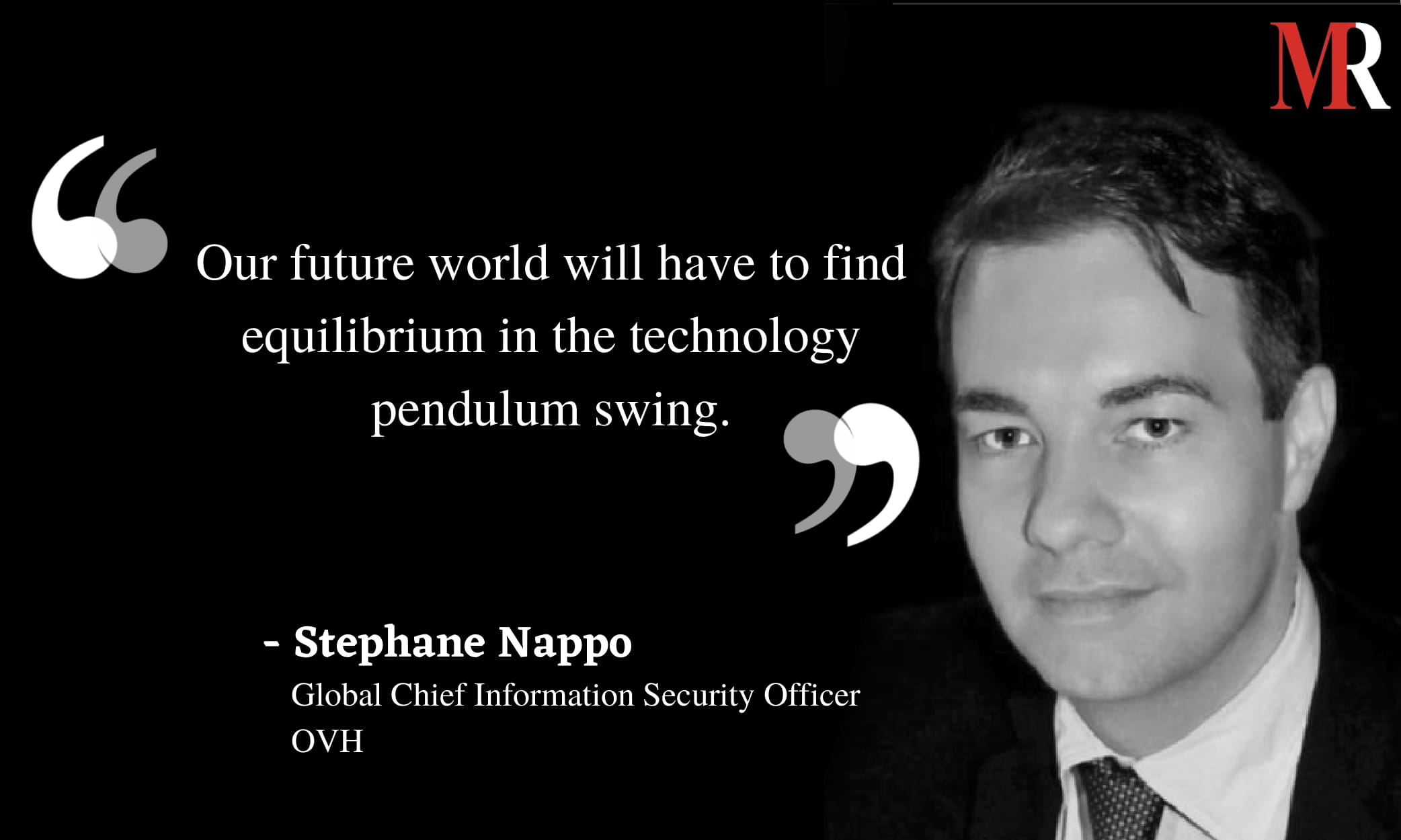 “Our future world will have to find equilibrium in the technology pendulum swing.” 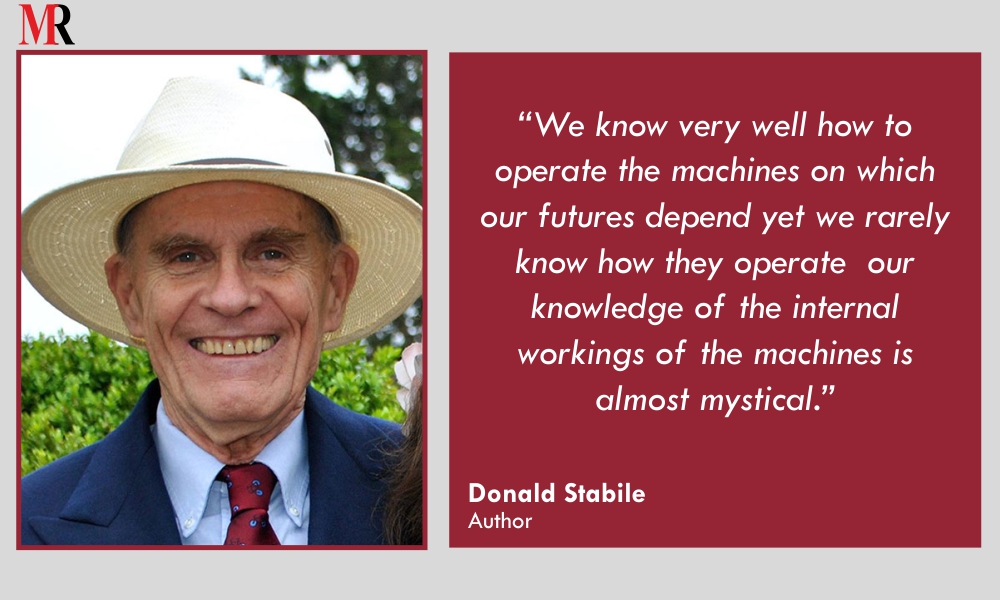 “We know very well how to operate the machines on which our futures depend yet we rarely know how they operate—our knowledge of the internal workings of the machines is almost mystical.”

“Our role as business leaders is to understand the strategic implications of digital transformation, lead the way forward and implement our vision for the future of our businesses and their contribution to the communities we support through our activities.” 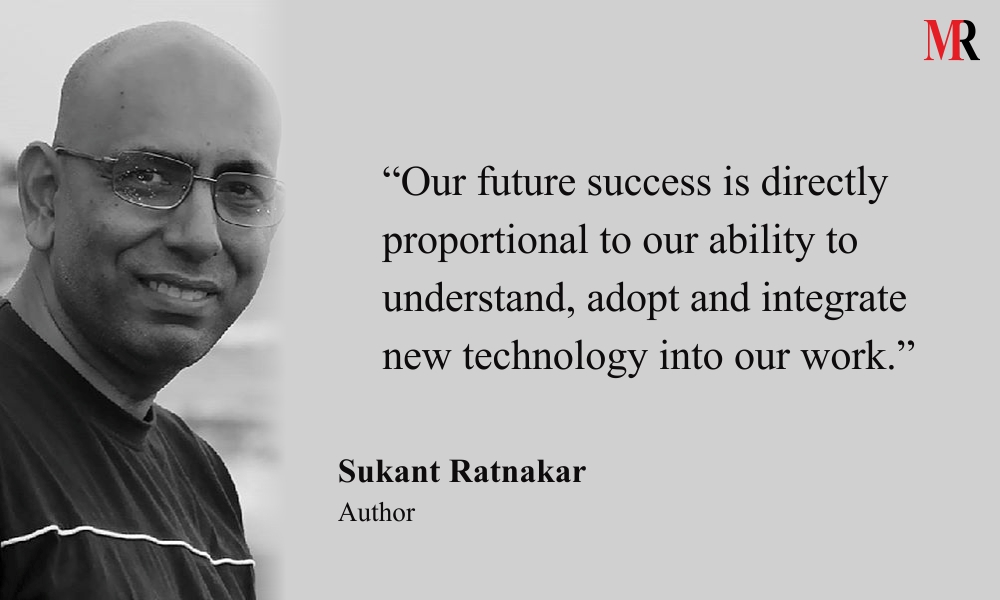 “Our future success is directly proportional to our ability to understand, adopt and integrate new technology into our work.” 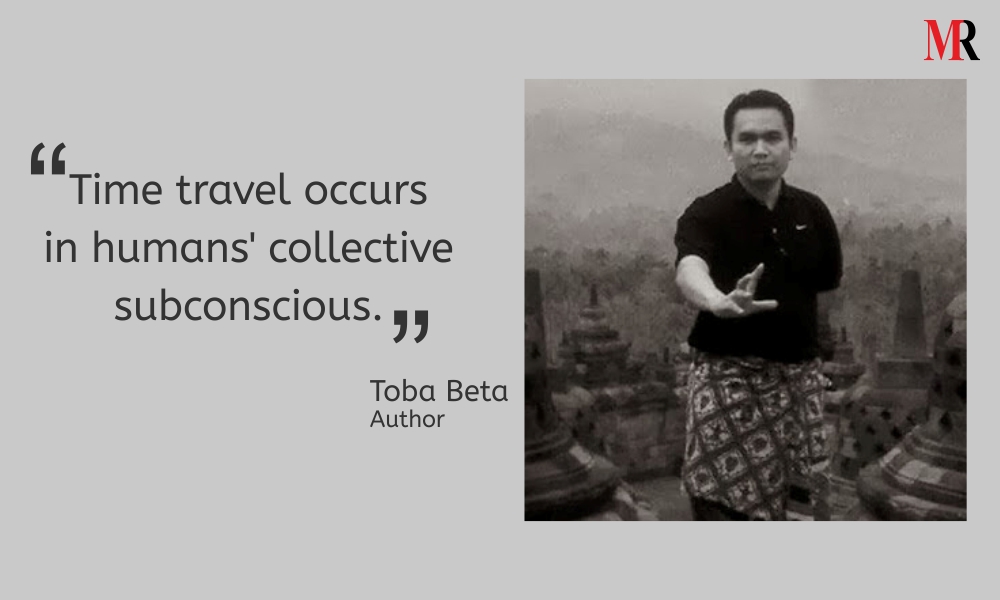 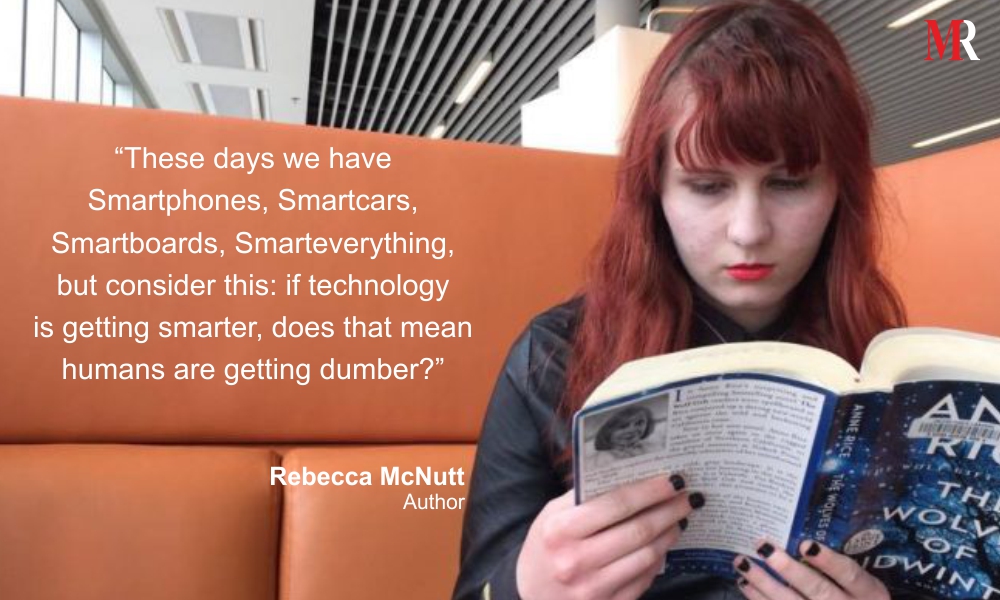 “These days we have Smartphones, Smartcars, Smartboards, Smarteverything, but consider this: if technology is getting smarter, does that mean humans are getting dumber?” 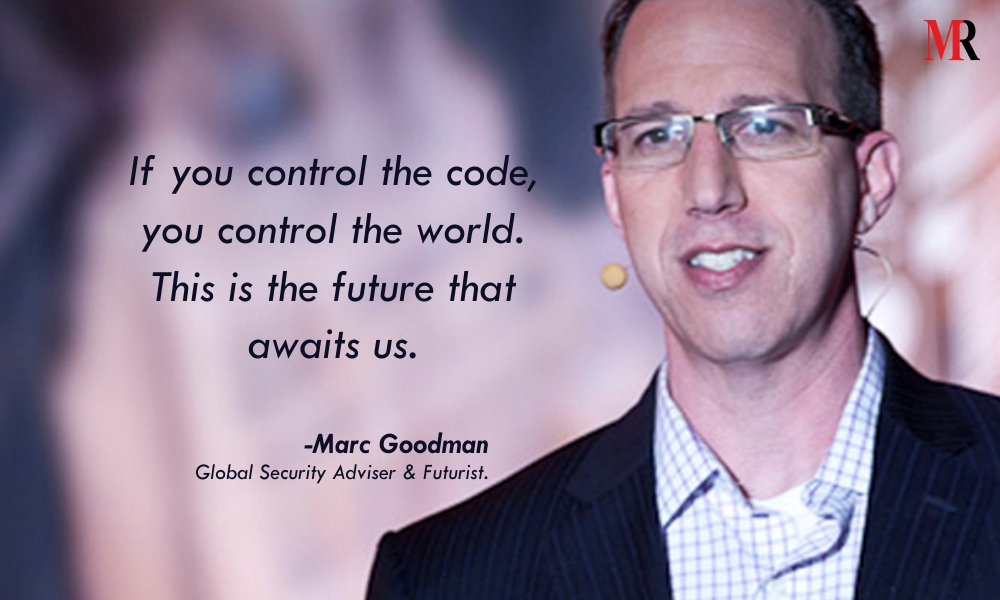 “Technology enables us to work every minute of every day from any place on the planet.” 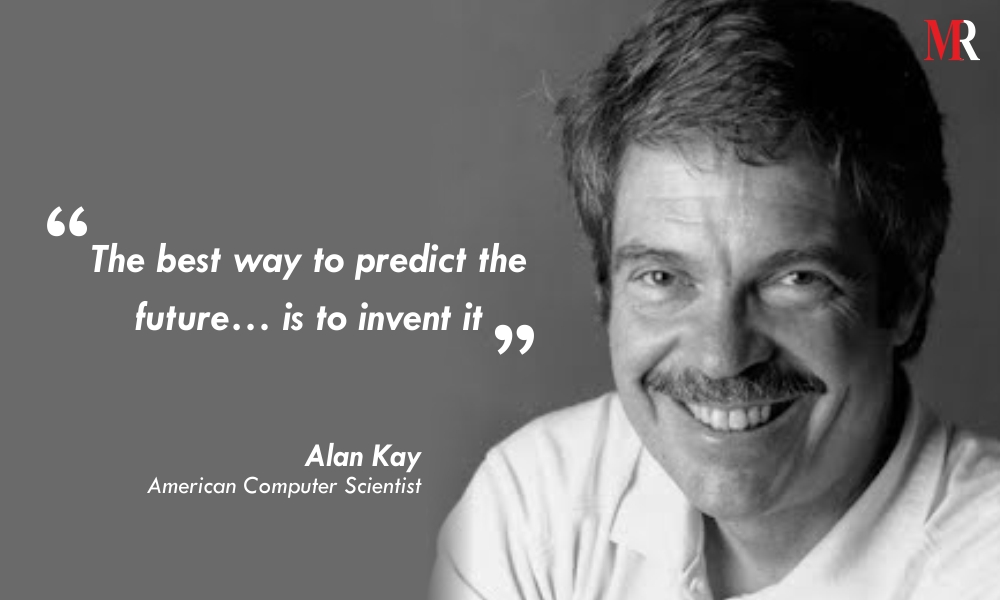 “The best way to predict the future… is to invent it”